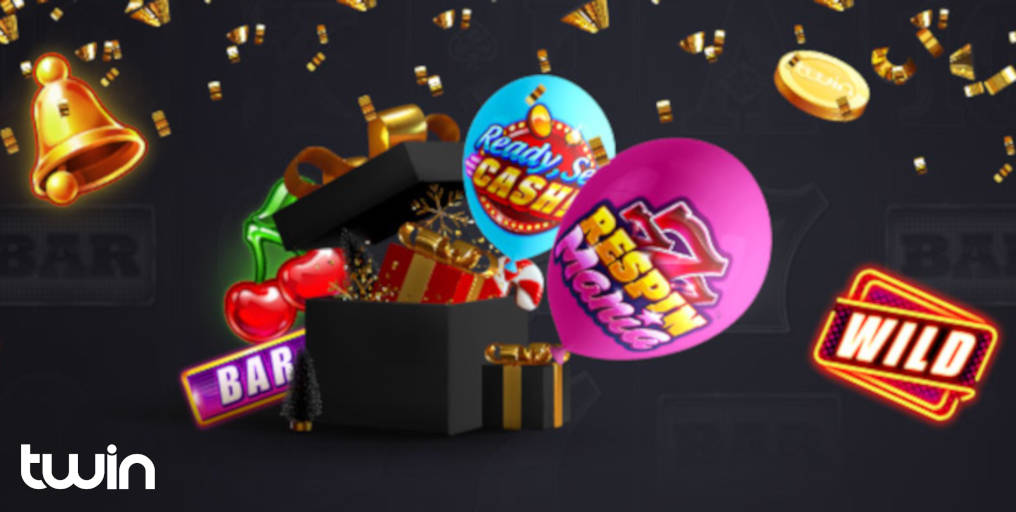 The Cash Race of the year is in full swing! Head to Twin Casino and grab your spot in the amazing €2,500 Cash Race. The race lasts four days, so you have more than enough time to win a spot on the leader board and win cash.

Race to the top of the Leader Board

The latest Twin Race at Twin casino is a staggering Black Friday and Cyber Monday race. Players have a chance to participate in one race but can be on two different leader boards!

The goal is to play qualifying slots and try to score the most points/the highest multipliers.

If you win a massive prize or hit a win that has a very high multiplier, you will easily advance on the leader boards.

The race features two separate leader boards, and players try to compete for prizes on both. The prizes are broken down in the following manner.

The player with the most points gets €600 and with the highest multiplier €100. The second-placed player gets €400 for points, and €60 if he has won Multipliers.

To participate in the race, you will need to play the games at least 50 times with the minimum wagering amount of €0.40 per spin.

The race ends on November 30th at 23:59 CET. Visit Twin casino and join the race today.