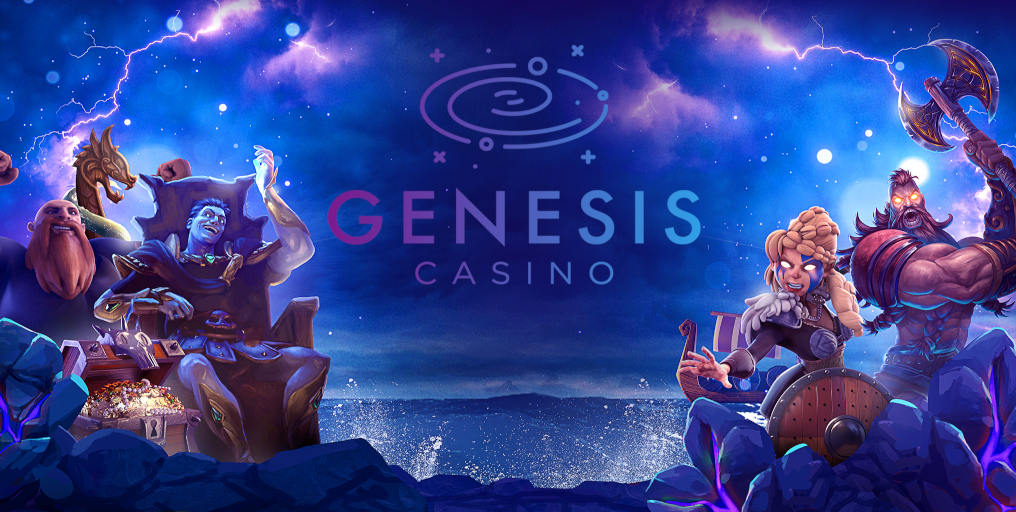 Brave soldiers, unite! The time has come to take up shields and defend the galaxy from the enemies… Okay, we’re not going to war, but you get to enjoy massive loot at the fantastic Genesis Casino!

The online casino is hosting a Gigamania Galaxies online casino promotion worth €80,000. You can win up to €10K by participating in the big promo. Read on to see how to score!

The Gigamania Galaxies online casino promotion at Genesis Casino is a 10-day event that includes a plethora of online slots you can play for a mystery prize. The total prize pool for the promotion is €80,000 – but the prizes are unevenly distributed into 1,000 prizes.

The maximum win you can score – or the biggest mystery prize that can drop during playtime – is €10,000. Unfortunately, there’s only one of these, so be careful how you spin those reels!

The promotion is available at Genesis Casino until July 11th, and there are no minimum wager requirements. Just play the selected slots, and that’s it.

Forget titans and gods; watch Vikings fight Gigablox slots! Just kidding, no one is fighting, at least not in Yggdrasil’s courtyard. All the chosen games that are included in this promotion belong to Yggdrasil Gaming, and they are among the most popular games on the internet right now. Here’s what you can play until July 11th:

Moreover, you can play the games anytime you want – just make sure you opted-in for the promotion.

Then, visit Genesis Casino and compete for galactic mystery prizes.