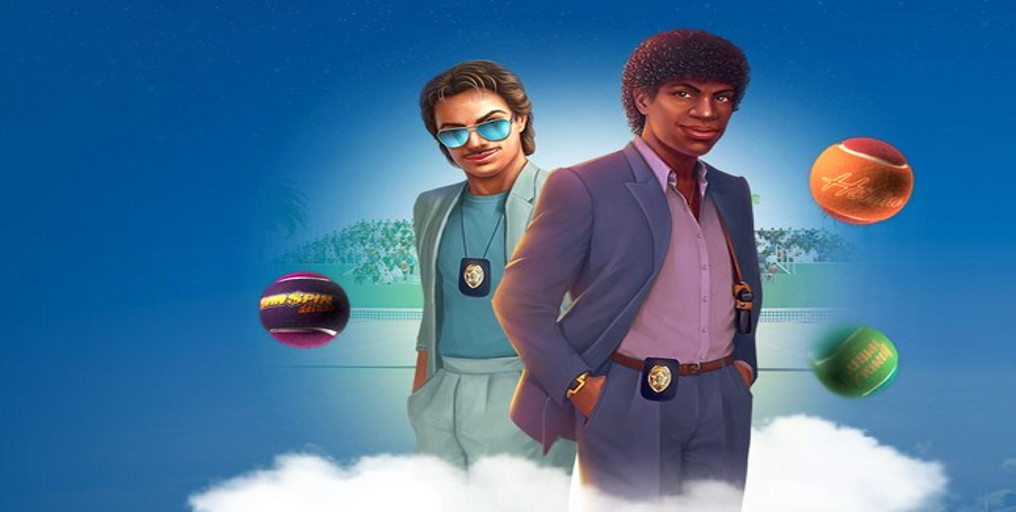 Get a Game, Set and Match with a Top Tennis Promo at Sloty Casino

With the tennis season reaching its peak soon, enjoy playing games at your favorite Sloty casino and you could be the one to win two tickets for the most prestigious event of the season, the finals on 15 July.

The Top Tennis promotion is available until 3 June so hurry up and make your deposits right now.

The promotion is available only to the UK players and runs between 27 May and Sunday 3 June until 22:59. Any gameplay outside this time window will not be included in the promotion. Every £50 that you play on selected games will grant you a ticket for the grand slam prize draw. The selected titles you can have fun and win tickets include:

Players are limited to a maximum of 50 tickets per day so you can start playing and collecting those tickets on any device you want. After the draw, all winners will be contacted via e-mail, phone or SMS and cash prizes will be put into their accounts without any wagering requirements.

The grand slam draw will be held on Tuesday 5 June when winners will be drawn randomly. The top prize is two tickets to Tennis Finals, the second prize is £1,000 in cash and the third place will win £500 in cash. And that’s not all, each place from 4 to 503 will receive £10 in cash.

The top prize includes travel costs up to the value of £100 and 3-night stay including breakfast at the four-star Zetter Townhouse hotel in Marylebone. The prize also includes complimentary bar including champagne and three course a la carte menu, designed by World-Class Chef Albert Roux OBE with a choice of specially selected wines.

The best part of it is of course two tickets for the match, a traditional top tennis event afternoon tea with strawberries and cream and listening to guest speakers including journalists and tennis legends.