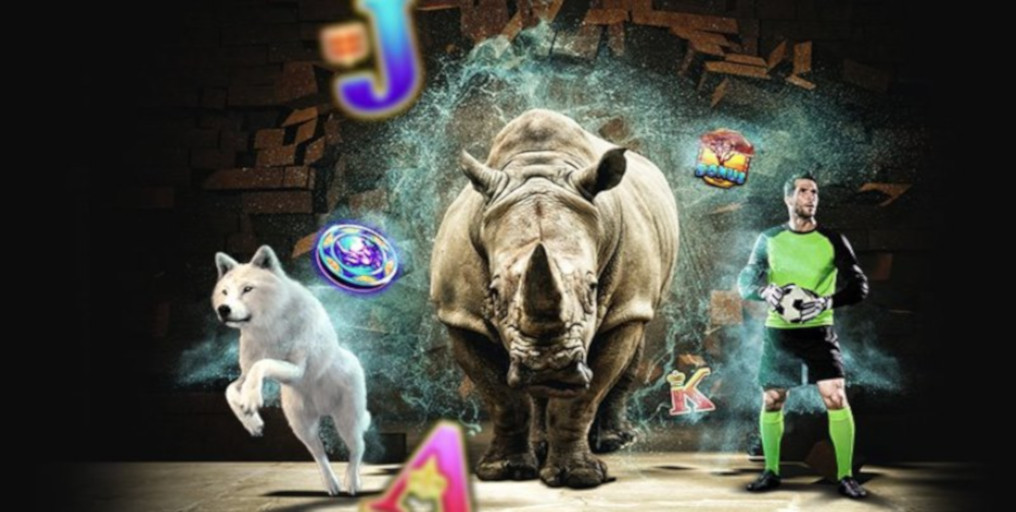 Go Mad This June with Slots Tournament at Guts Casino

Guts Casino has launched an awesome promotion to prepare us for the summer so get started on it now and win some fantastic prizes.

The Guts Casino is running Stake Race Tournament until 23:59 CEST on 7 June and you are in a run for 100 cash prizes and your share of the €5,000 prize pool. So, if you haven’t already started playing, join the June Madness now and start spinning those reels on the three selected slots.

To celebrate the start of June, Guts has up to €1,000 on offer and all you need to do is log in and play as much as possible on the games The Champions, The Rhino and Wolf Gold. Those players who stake the highest amount of money until the promotion closes will feature on the fantastic €5,000 leaderboard. There is no minimum bet value required to be eligible for this tournament so you can all join.

The top prize in the tournament is €1,000 with the players getting smaller amounts the lower they finish on the board.  The leaderboard ranks will be based on the maximum sum of all bets placed during the duration of the tournament and if two players finish on the same leaderboard position, the one who reached it first, will get the higher prize. All winnings will be credited until 17:00 CEST on 8 June.

Guts always has something special for its loyal customers and this week a number of new games are going live including Amazing Aztec, Poke the Guy, White Orchid, Nine Liner, Hugo Goal and Beautiful Nature.