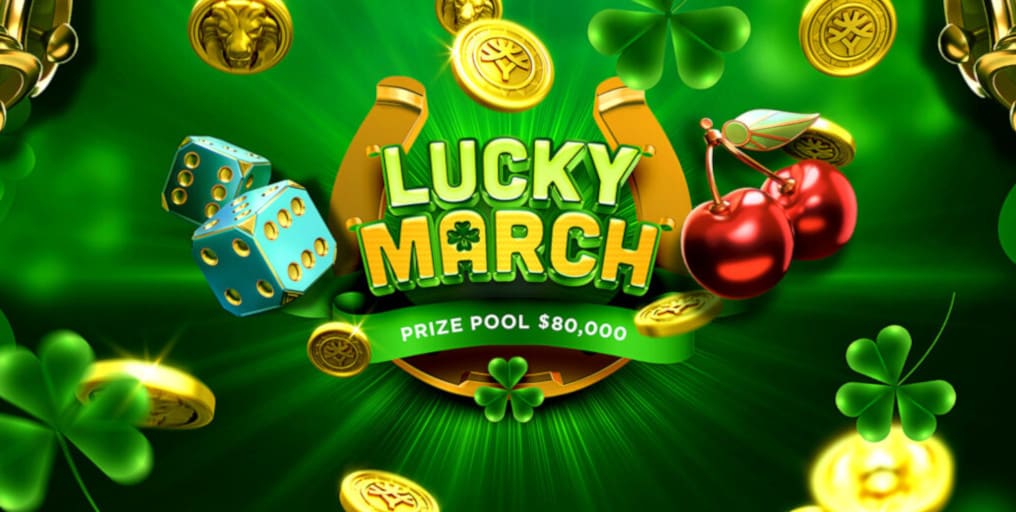 March rolled in, which means only one thing: St Paddy is coming! The green holiday is celebrated worldwide, but no one throws a better St Patrick’s party than Rizk Casino.

The party will last for two weeks, during which you’ll have a shot at the $80,000 prize pool. You can win up to $15,000 if you climb to the top of the leader board. Let’s hear more about the green party.

Green Is the Colour

March is always green, and not because it’s the bearer of spring. St Patrick’s Day is approaching fast, which means only one thing for Rizkers: a grand casino promotion! The online casino will host a superb Green Parade, which is worth $80K in total. The event consists of two manifestations – the St Paddy’s Tournament and the PopWins Prize Drop.

St Paddy’s Tournament is the first one and will last until March 11th, 2021. The entire point of this tournament is to reach the top by collecting the highest multipliers in slots. You can do so in the chosen games:

Pop of Sugar in PopWins

The PopWins Prize Drop starts immediately after the end of St Paddy’s Tournament. To participate, you only need to play the chosen PopWins games: BountyPop, CherryPop, WildPops, and TikiPop. You might win a random prize from the lot anytime, just play the games and don’t worry. The minimum prize you can win is $10, while the maximum is $5,000. Only one lucky punter will receive the top prize.

The promotion is part of the Yggdrasil Gaming’s Lucky March network promotion.

The event lasts until March 14th, 2021. Visit Rizk and enjoy the Green Parade. 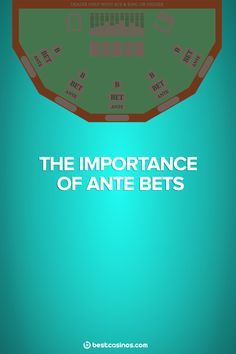