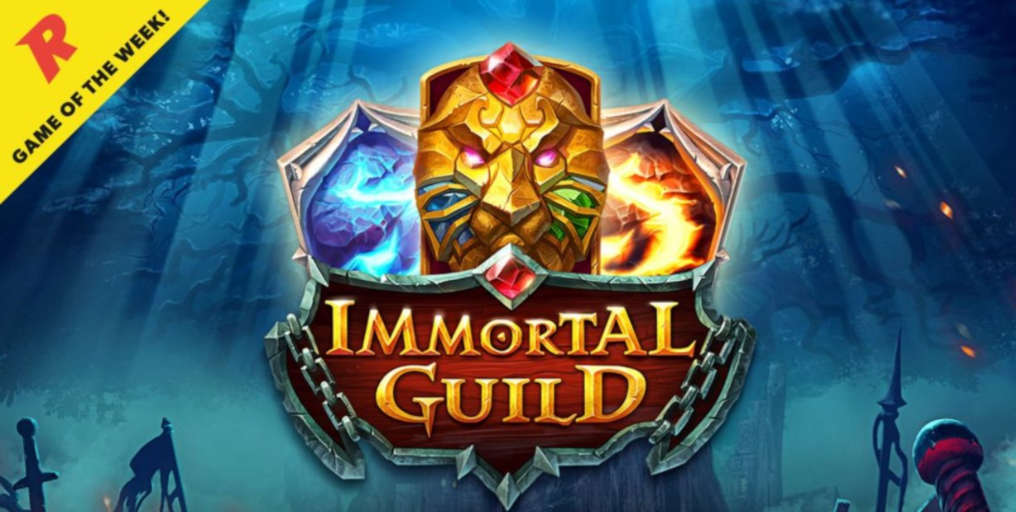 Join the Guild and Level up Faster at Rizk Casino

Our favourite casino operator Rizk loves to treat its players.

Each week, Rizk pick out a game where each bet will be doubled as an effort to boost its players in levelling up in the casino. And this week, it’s happening again.

The chosen game for this promotion is Immortal Guild, and it’s already epic!

How to Join the Guild

Essentially, the promotional rules are very simple. Each bet you place in the selected game will be counted as double for your levelling up in the casino. Only real money is taken into consideration, and you must be a registered player before you enter the promotion.

In addition to rewarding playtime, players will have a chance to join the Rizk Race on Immortal Guild, as well as try their luck with the Wheel of Rizk.

Bear in mind that a player can be part of only one active promotion, so combining Double Speed with any other promotional deal at Rizk will not be possible.

The game Rizk chose for this promotion is the medieval adventure powered by Push Gaming. The action is fuelled by several special features – heaps of Immortal Spins, Immortal Re-spins, and multipliers await as you spin and play with Collapsing reels.

Levelling up has never been easier – hurry up and join the adventure!