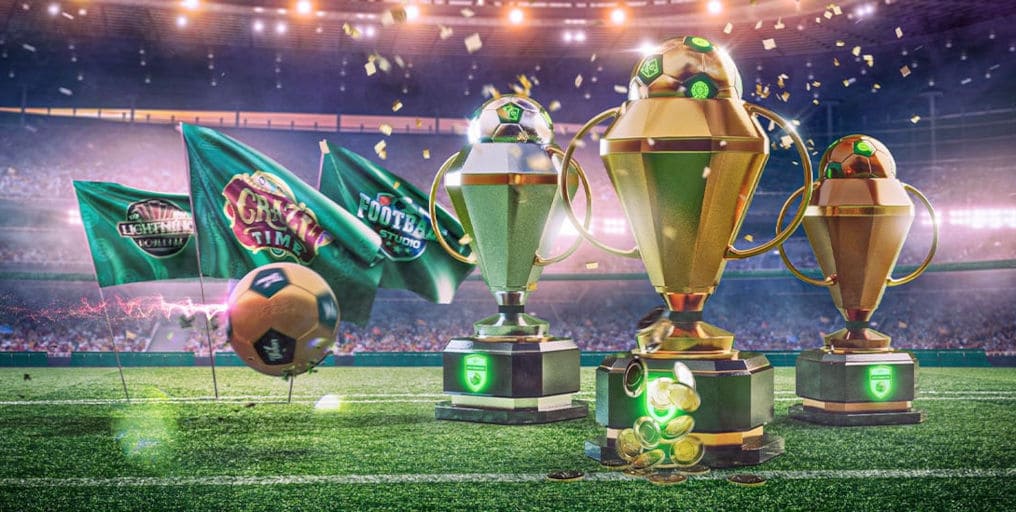 June is the month of football, it seems – especially now that the UEFA European Football Championship has started.

If you decide to spend time at Mr Green casino – who has an excellent sportsbook as well – you can participate in the Live Casino Cup. What’s that, you ask?

It’s a magnificent live dealer game tournament that lasts over a month. Moreover, it has a prize pool of €100,000.

The Live Casino Cup is an online casino promotion hosted by Mr Green which lasts for a month. The promotion began in June and will last until July.

Mr Green’s Live Casino Cup is actually a promotion with three prize draws. The prize pool for the entire promo is €100,000 – and all prizes are real cash prizes with no rollover.

You need to play select live dealer games and collect tickets for the prize draw. The games are:

Play and wager at least €500 to win a ticket for the draw. Keep in mind that you have to wager the full sum in one single game, meaning you cannot wager a portion on one and the rest on another game.

The promo includes three prize draws, and you’ll need a ticket for each of those. The promo period for the first one, named LIVE Casino Cup Qualifier 1, lasts between June 7th and June 19th. The prize draw is scheduled for June 25th.

There is no wagering requirement for the prizes. Moreover, you can win more than one prize!

The highest prize you can take from a single draw is €2,000. So visit Mr Green and try your luck.