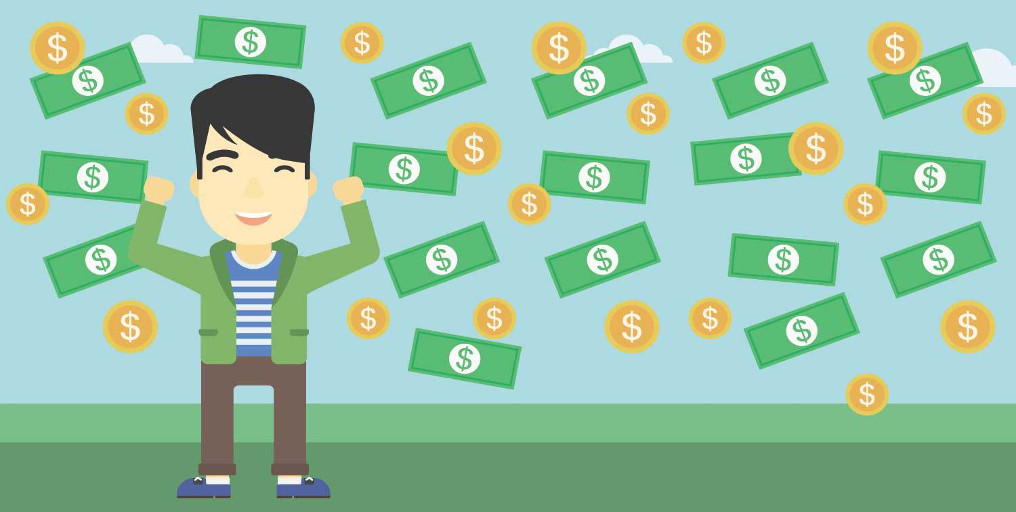 Leo Vegas Prepares €5,000 for the King of the Wheel Coronation!

Great news for all tournament lovers since LeoVegas has just announced an awesome promotion with different tournament on a different table each week this month!

Log on to your favorite casino because the King’s crown is waiting for you.

We have all played kings and queens as kids and now Leo Vegas will make our fantasies come true and name one of their loyal players the King of the Wheel.

King of the Wheel Prizes

King of the Wheel promotion lasts three weeks, from 12 to 29 March and players are to collect points towards the leaderboard during the promotional period on the qualifying table of that specific week.

The player who collects most points throughout the whole promotional period will be named King of the Wheel and will win a €5,000 cash prize. All prizes will be credited into the winning players’ accounts with no wagering requirements.

Climb up the Leaderboard

Don’t miss out this lucrative promotion and give your best to climb your way up the leaderboard.

Collect as many points you can from every Monday to Thursday by playing on that week’s table to collect points. Points are calculated according to win/bet plus 0.5 points for every €1 placed on the winning number or bet. Players can bet on maximum of 26 numbers in a single game round to qualify.

Leo Vegas has decided to kick off this promotion with Live Dream Catcher from 12 to 15 March. The second tournament will be revealed on 19 March and things will heat up even more on 26 March.

Start playing right away and join Leo Vegas as they tour Live Casino with three different tournaments. You may be the one to hit the top and be crowned the King of the Wheel.