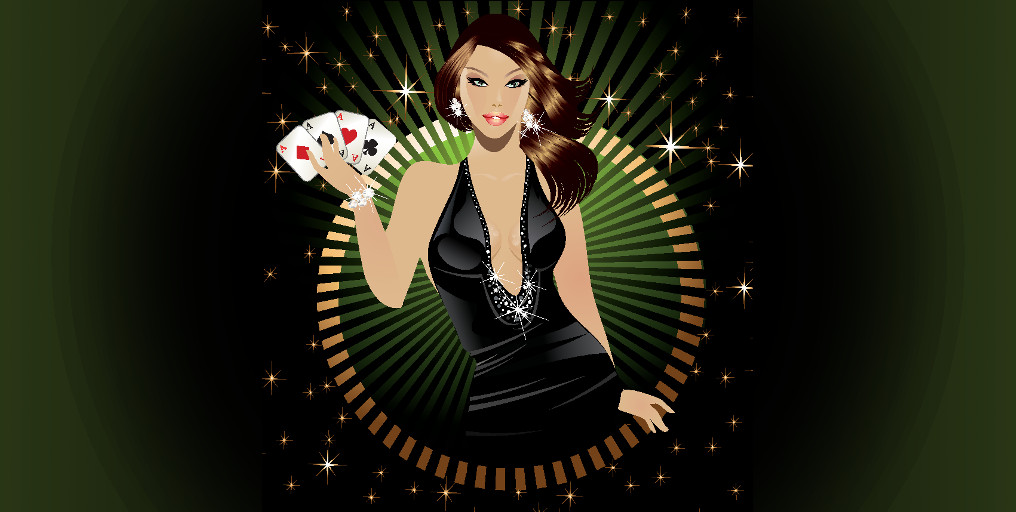 LeoVegas Has Prepared a €50K Extravaganza and You’re All Invited

The king of mobile gaming LeoVegas online casino will often go to extreme lengths to prove how precious and valuable its customers are.

And that’s exactly why LeoVegas is splashing out a €50K Extravaganza during November in a two-legged tournament that will blow your minds.

The tournaments are all about competing against other players in two 5-days legs, each of which is offering a whopping €25,000 in prize money. Your job is to earn points at selected Live Blackjack and Live Roulette table to get a chance to win part of the impressive prize pool – as much as €10,000.

Points are calculated based on your net profit per round after all participating currency has been converted to euro. Gameplay via any device – desktop, mobile or tablet – will qualify for this promotion.

The first tournament starts on 11th November and goes until 15th November 2018.

During this period of time, the players are invited to have a go at leoVegas Live Roulette, LeoVegas VIP Roulette, Le Roulette Show or take a seat in Chambre Separee Blackjacks, among other live games included in this promo.

Cash winnings from the first tournament will be credited on 16th November at 16:00 CET.

The second five-day tournament begins on 25th and goes until 29th November 2018.

During this window, the players are encouraged to have a try at Live Lightning Roulette, Speed Live Roulette, Immersive Roulette, Dream Catcher or join the Celebrity Blackjack Party, to name the few tables that account to this second week of action.

Cash winnings from the second tournament week will be credited to winners’ accounts on 30th November at 16:00 CET.

Remember, there are 25 prizes to be given out so make sure you earn the most points during each separate week to get your name on the leaderboard.