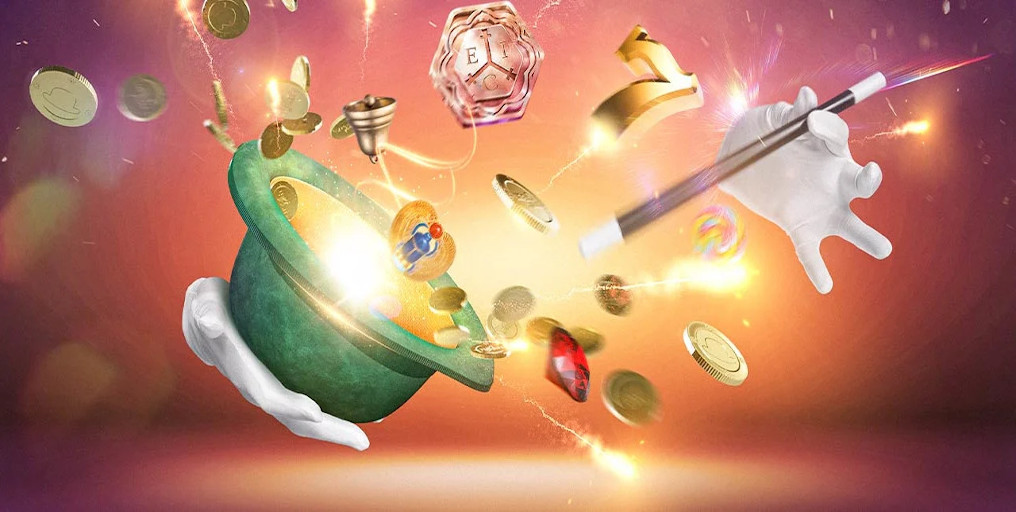 Mr Green Casino Has Two Fantastic €5K Tournaments for You

If you stop by Mr Green Casino in the next few days, you can catch one of two fantastic tournaments. The casino has €10,000 prepared for the tournaments, and each tournament is worth €5K.

The only requirement for participation in both tournaments is to play Mr Green’s casino games. And that is not hard at all! Read more to discover more details.

Offers That You Cannot Refuse

Two tournaments, €10K up for grabs, and infinite amounts of fun. Are you ready to enjoy some of the best Mr Green games and win something crazy?

Well, we hope you are because the tournaments are on! At least one is. The tournaments have fixed schedules and stretch during the final days of April.

The first one began yesterday and lasts until April 18th. After the winners of the first tournament get their prizes, the casino will launch the second competition.

For now, we know that the second tournament is set to begin on April 19th and lasts until April 22nd.

During both tournaments, you can play any game that you want. However, the entire point is to try to score the biggest win. The “Best Win from a Single Spin” will bring you a lot of points and boost you on the leader board. Once the tournaments end, the top 50 players get rewards!

In case you are wondering about additional info, here is what you need to remember. You can play the qualifying games during the promo periods only. Otherwise, your scores won’t count. Only registered players can participate in the promo.