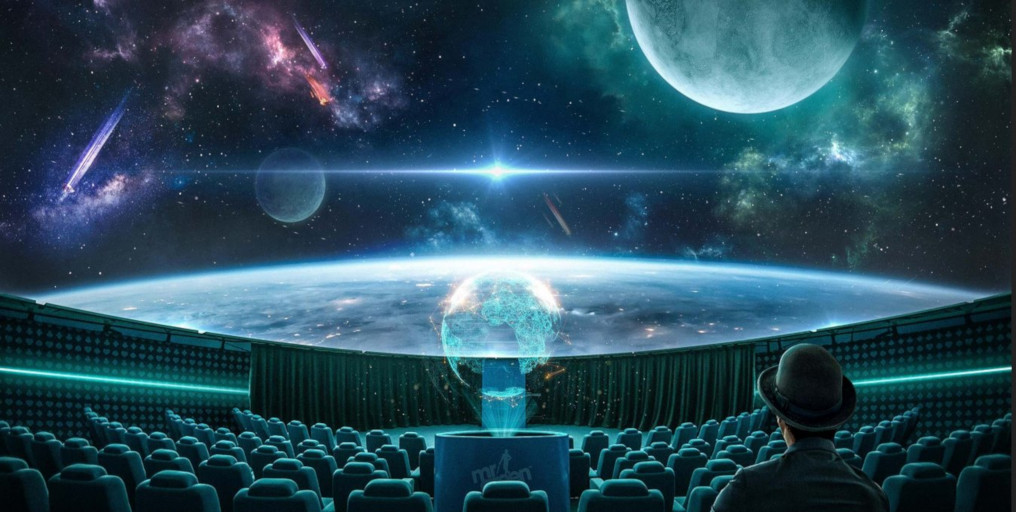 Reach for the Stars with Mr Green’s Final Countdown

Mr Green online casino has thrown one hell of a party this year to celebrate its tenth anniversary.

The entire year was devoted to reaching new heights and defying expectations. Now is the time for the Final Countdown!

The entire run consists of eight weeks and cash rewards totaling whopping €5,000,000. Mr Green’s promo deals and offers have thus far stunned us, amazed us and of course, entertained us.

The perfect gentleman Mr Green welcomes you to week seven of the final countdown and takes you to the only place we haven’t experienced so far – the space.

Take off to space in week seven of the Final Countdown of Mr Green’s tenth anniversary and an extraordinary discovery of a secret galaxy will bring some hefty rewards upon you.

There are 500,500 Free Spin Stars predicted to come crashing down into players’ accounts every single day!

Reach for the stars on selected ELK games and collect points towards the top of the leaderboard. Players earn point by completing in-game achievements and the top 1,500 players on each day’s leaderboard will win a share of 71,500 Free Spins.

Each day’s achievement and point structure are both displayed on the current leaderboard each day until 23:59 CEST on 13 September. Today’s slot that will launch you into galaxy is Hidden. On 12 September enjoy playing Wild Toro while on 13 September Joker Gems will help you reach the stars.

Reach for the Stars to Win Free Spin Stars

The Free Spin Stars will be awarded daily with first place winning 600, second place 475 and third 350 free spins. Place 4 will win 25 while place 5 wins 200 free spins. All finishing the leaderboard between place 6 and 150 will win between 175 and 30 free spins respectively. Free Spins will be credited within 72 hours after each day’s leaderboard finishes. Free Spins are valid for seven days after release. Winnings must be turned over 35x before withdrawal.

Visit Mr Green Casino and don’t miss the final week of the promotion running between 17 and 21 September but also watch out for the €200,000K Cash Explosion running until 23:59 CEST on 23 September.

The total prize money will be divided among 500 lucky players and the top prize will be €100,000. All players that have completed 200 real money spins across any of the slot collections during the eight-week Final Countdown promotion, qualify for the final draw.

The Draw is taking place within 72 hours after the week 8 of the Final Countdown finishes, on 23 September.