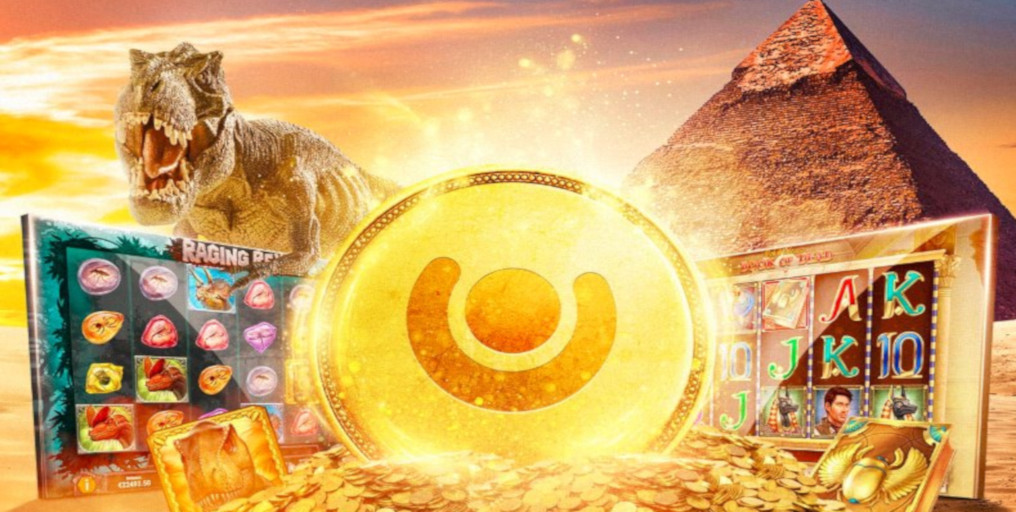 Having just recently turned 5, out good old friend Guts Casino is making a stand heading into 2019.

With a stupendous €50,000 up for grabs until 3rd February 2019, all players who opt in for this three-week prize draw and a leaderboard prize will have a chance to start the new year with a flier.

For every €25 you wager on any of Guts’ casino slots, you will be getting one point to contribute towards the €30,000 leaderboard, running throughout the promotion.

There is also a nice little twist to it all as Guts allows you to scoop four points at once. How? Well, there is a certain combination of symbols on three special slot games that will grant you such a point package.

A point is given for every €50 wager made on any of Live Casino games as well, so there are so many of different options to collect points in this brilliant Guts promo deal.

In addition to the overall leader board, Guts is launching three weekly prize draws which will be running throughout the promo period worth €20,000.

Getting on is quite simple – just wager €25 on any slot in any of the qualifying periods and you’ll get one prize draw ticket. Further €25 in the same qualifying period will give you FIVE more tickets for the draw and – get this – there is an unlimited number of tickets a single player can claim!

The first week’s draw is being held on 18th January, whereas the second one is scheduled for the 25th of January. Finally, the third draw takes place on the 1st February 2019.

Prizes include all sorts of Apple gadgets and cash, so there’s something for everyone!

More than enough reasons to visit Guts Online Casino now and get into this promo deal.