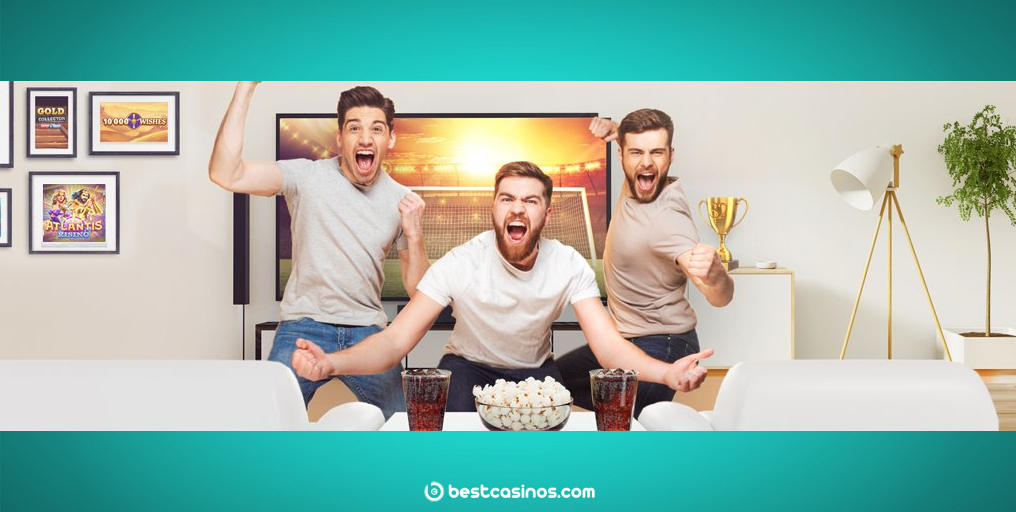 This summer, it’s all about football. 32Red Casino has launched a brand-new online casino promotion that includes many cash prizes, especially on days when football matches are on.

Read on to learn how to win a prize at the 32Red Hat Trick Leaderboard promotion.

The €30K Hat Trick Leaderboard promotion at 32Red Casino is a deal that includes three separate prize draws. The total prize pool for this event is €30,000 – and each prize draw is worth €10,000.

But how do you participate?

The only thing you need is points for the leaderboard. To get them, you will need to play slots from the lobby and wager at least €10 to get 1 point. On certain days, you can get even 3 points by playing the same games.

Some of the games included in the promo are:

The full list of games and active triple points are on the official promo page at the casino.

Before you start playing the chosen games, you have to make sure you’ve opted-in for the promotion.

Moreover, the promo period for the second draw lasts between June the 21st and June the 30th. Today you also get triple points as matches are played and 32Red awards triple points on game days. The games where you can score those points are the Book of King Arthur and the Temple of Medusa.

Visit 32Red and score a place on the Hat Trick Leaderboard.