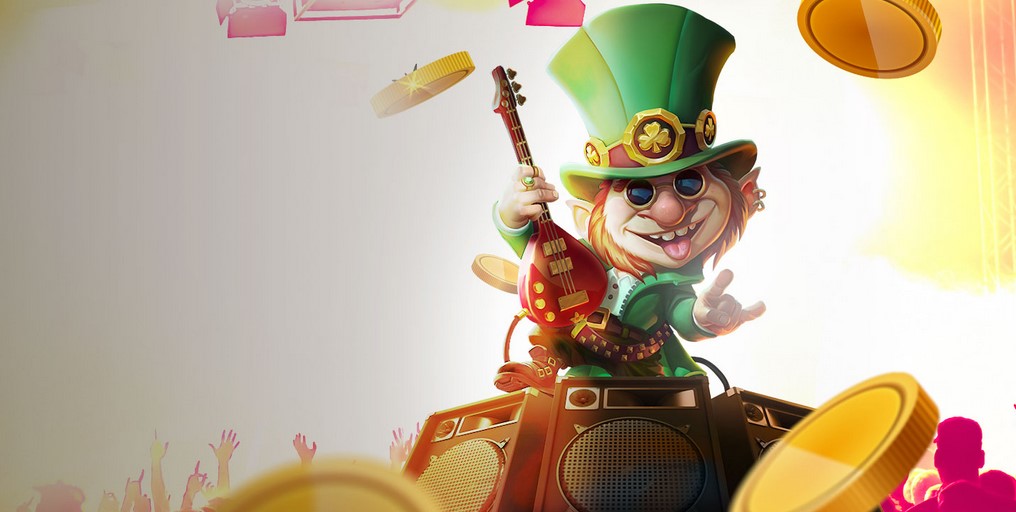 If you don’t know already then there’s little point in explaining. But we’ll do it anyway. The so-called Vernal Equinox (Latin for ‘equal night’) marked the beginning of Spring on this particular date. Simply put, it was the first day of spring marked in the northern hemisphere.

It’s the beginning of that part of the year which will see the daffodils turning the parks yellow, blossoms lacing the trees and Easter approaching fast!

From balancing an egg to throwing some coloured powder around, the northern hemisphere has different ways of celebrating the arrival of spring.

The good guys from Twin Casino, however, have opted for a more traditional approach!

With winter finally over (at least officially) spring is here to bring the new lush and lease of life which is celebrated with a fantastic €5,000 cash raffle which will definitely help you kick off the new season the best way possible.

How does the raffle work?

All you need to do is to play Rainbow Ryan until the midnight on 25th March and collect raffle tickets as you go along. A single player can hope to grab 10 tickets per day and a total of 50 during the promotional period, which is expected to be more than enough for a fair share of the total prize pool.

The Twin Cash Raffle will reward one player with lucrative €2,000, whereas 20 more players will scoop €150 each!

There you have it, more than enough reason to get in, have a spin or two – or three – on this highly amusing slot produced by the emerging name in online gaming – Yggdrasil.

Rainbow Ryan is a 6 reel slot game with eye-popping 4,096 ways to win. This Irish leprechaun theme wrapped in a rocking theme comes with two superb features called Rainbow Reels and Free Spin Mode to reward you with synced reels in one symbol and up to 20 free spins with a fresh batch of sync reels to help you win up to 2,000 times your stake on any given spin.

No need to waste any more time explaining. Just rock it on!