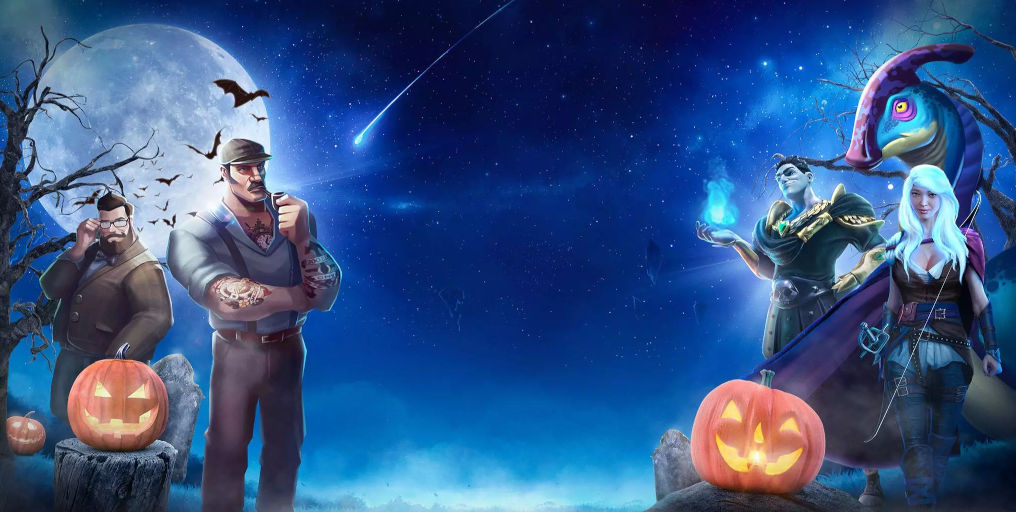 Swim with Galactic Fish and Get a Share or €100,000 at Genesis Casino

The galactic fish has been officially released. Yggdrasil Gaming and Genesis Casino joined hands in one of the biggest casino promotions in November – a promo deal in which you can participate.

Read our article to find out how to register, join, and enjoy the epic galactic feast at the Genesis space station. Let’s go.

The new fancy deal that Yggdrasil Gaming launched as its network promotion is a blast. It’s divided into two parts – the Scales and Scares Prize Drop and the Aqua Chronicles Tournament.

The first part is almost over, and things are heating up for the second half of the promo period. But first things first.

Scales and Scares Prize Drop is a random prize drop even that lasts from October 29th to November 7th. The deal includes a total prize pool of €50,000, with the top prize of €10,000.

Explore the Galaxy of Multipliers

The second part of the deal involves a tournament. The Aqua Chronicles Tournament lets you collect points to advance to the top by scoring the biggest multiplier wins. The more multipliers, the merrier!

The games included in this part of the promo are Golden Fish Tank 2 Gigablox™, Hades Gigablox™, Raptor DoubleMax™, Vikings Go Wild, and Valley of the Gods.

Play these games, collect wins boosted by multipliers, and conquer the top of the leader board.

The second part lasts from November 8th until November 14th.