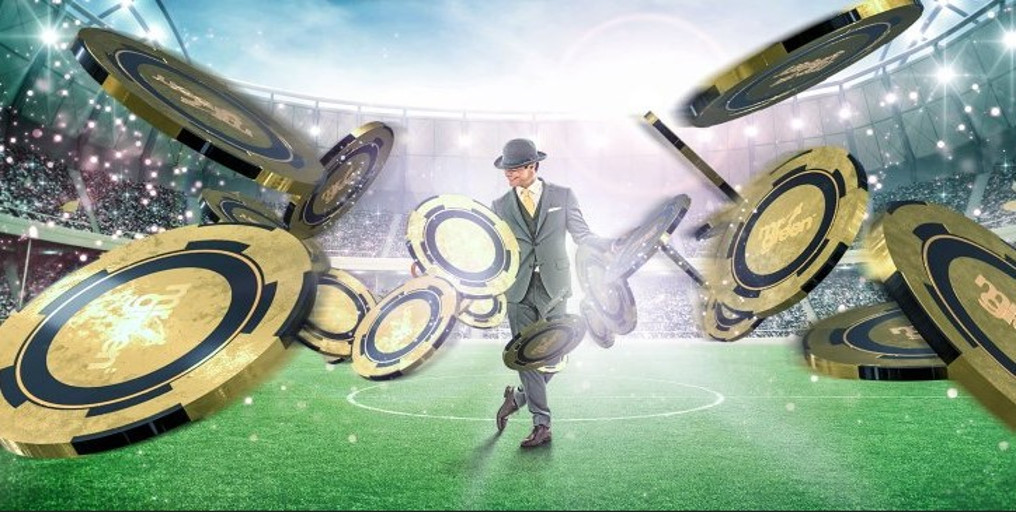 As the sports loving part of the world prepares for:

Our favourite green-clad friend Mr Green is preparing a competition of his own called league of Champions!

Mr Green’s promo tournament is divided into two separate parts, both of which are offering different prizes, play dates and rules.

The best thing is that you can hop in anytime and play until the last minute!

The top 20 players who score the ‘Biggest Total Value of Wins’ on the selected slot games throughout the match time period will be given a chance at a big prize worth €25,000. The first tournament starts from 24 May and lasts until 30 may 2018. Only bets of €2.50 or higher per spin will qualify for the tournament that involves these slot games:

The second tournament is looking to reward the top 60 players to score the ‘Biggest Win on a Single Spin’.

Once again, there is a list of selected slots you can play on. And before we list them – get this – the minimum bet per spin is not determined so it’s up to you to decide your bet and try to win most off of a single spin.