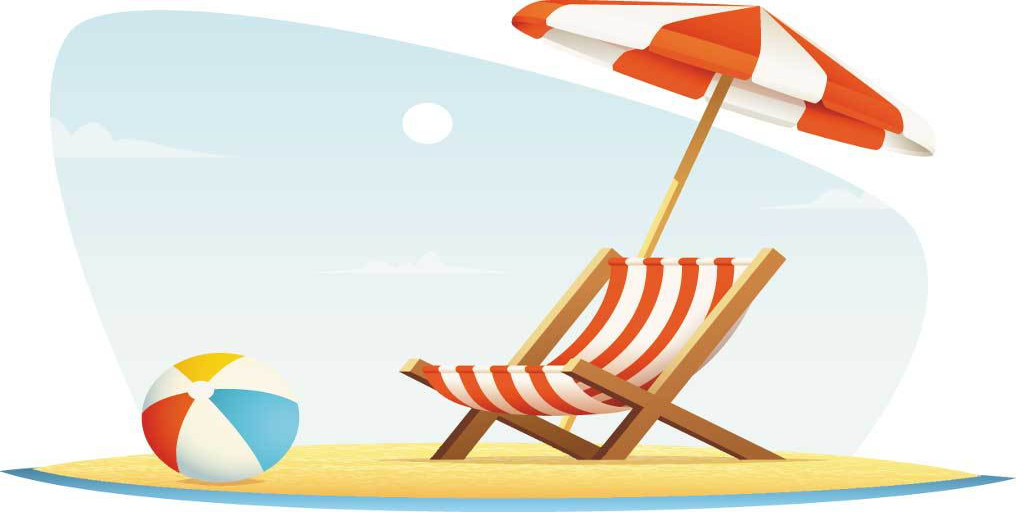 The Battle of Slots Weekend is Back at VideoSlots!

If you haven’t made plans for the upcoming weekend yet, we have great news for you.

The Battle of Slots Weekend is back so log on to your VideoSlots account and make sure you start spinning those reels in the Bork the Berzerker Battles with a chance to win a Travel Voucher.

VideoSlots has prepared this awesome promotion for you and the chosen game for these battles is a slot by Thunderkick Games, Bork the Berzerker.

This 5-reel, 25-payline slot is based on Norse mythology and the berserkers, warriors who were believed to have nearly supernatural powers that helped them in fighting their enemies. Bork is a hero of this action-packed dramatic slot that faces a range of monsters.

Expanding Wilds, lots of Free Spins and a RTP of 97,3% can bring you up to 2,100 times your stake on every single spin. As if this was not enough of a reason to start playing, VideoSlots added a Travel Voucher in the mix.

How to Get in?

All players who deposit €20 or more and wager €200 or more between the 29 March and the start of any of the Battles are qualified to join the fun.

Every entry to a battle will earn you a ticket.

Although you cannot play more battles simultaneously, you can play as many battles as you wish during the promotion itself. The more battles you participate in, the higher is the chance to win. When 10 or 30 players register in the Battle, the Battle kicks off and as soon as one is full, the other will pop up right away.

Free Spins and the Final Prize

The final prize is given randomly.

VideoSlots will choose five players, all of which will be awarded a Travel Voucher worth up to €200 in cash. All winners will be announced on the website and contacted by the 4 March. Stay focused this weekend and maybe you will be the one of the five luckiest players to travel the next one.