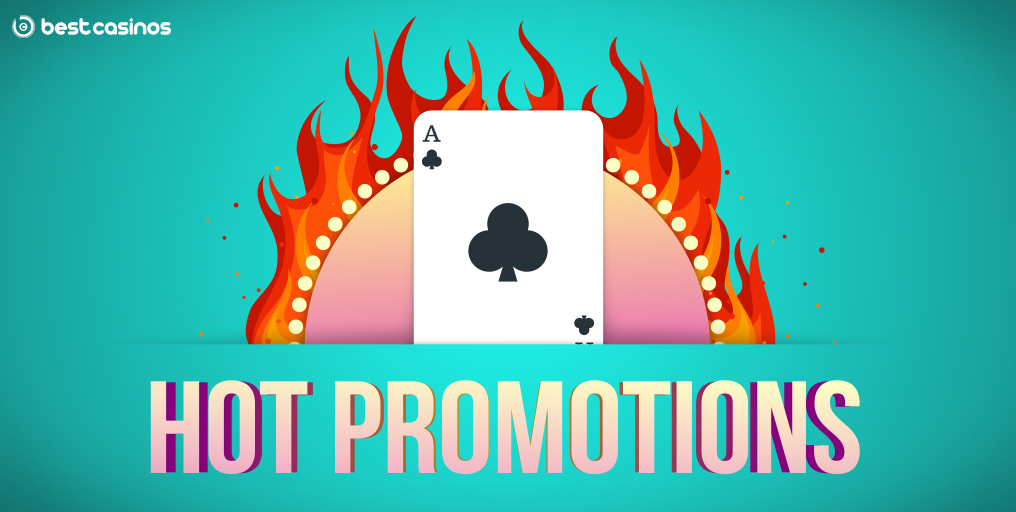 The Clock Is Ticking on the €200,000 Cash Explosion at Mr Green Casino

The countdown clock over at Mr Green online casino is ticking down to the moment when no less 500 players will get caught up in a collateral cash explosion worth whopping €200,000.

There’s no need to run and hide – quite the opposite – you are invited to hurl towards this lucrative promotion which will throw all sorts of rewards your way – starting from €100 up to €17,000 and a single cash prize worth a staggering €100,000 for a single player.

What Needs to Be Done?

As you’ve probably heard by now, Mr Green is celebrating the 10th anniversary and has thus far treated its faithful customers with a variety of promo deals and bonuses beyond imagining.

This time around, it’s all about taking part in the casino’s weekly promotions where every 200 real-money spins played across the selected game collections will grant you an entry into the €200,000 cash explosion.

Whichever individual offer you take part in – with minimum spins set at €0.20 – you will be automatically included in this explosive promotion as well.

You have it until 23rd September to take part in this whopping promo and the very first chance to kick it off is right here with Mr Green’s €40,000 holiday escape deal available as part of its week 5 of the 10 Year Anniversary.

The campaign window is open until Thursday 30th August so you better hurry up!

Visit Mr Green Casino and tap on the promotion tab to learn more about this deal. We’ll give you a hint – a lucky player that finishes in 1st place will be rewarded with a mouth-watering €40,000 luxury escape to the island of their dreams.

Sounds tempting? It sure does!