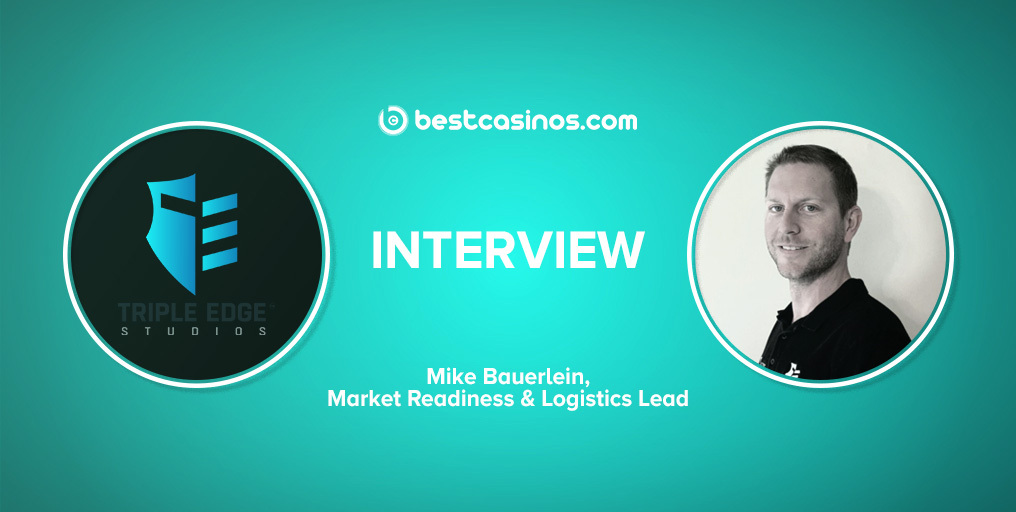 Triple Edge Studios, one of the independent studios working exclusively with Microgaming, has the best recipe for success in an overcrowded industry – the point lies in creating games that “strike that line between iteration and innovation”.

BestCasinos.com had the pleasure to chat with Triple Edge Studios’ Mike Bauerlein, who gave us a glimpse into the world of Triple Edge. Scroll down to see the driving force behind successful Triple Edge slots, plans for the future, and learn exclusive titbits about upcoming releases.

“We don’t shy away from a challenge.”

Thanks for your interest in our company. At Triple Edge Studios, everything we do is measured and balanced; our slot games all strike that line between iteration and innovation, adding that next level to mechanics that players are familiar with and excited about. In the office, we also like to balance work and play, including a happy hour on Fridays to cap off a long successful week!

For starters, we don’t shy away from a challenge. We have many guiding principles in our company but one that has proven to be true time and again is that we can get ahead of the competition just by showing up, showing commitment and paving the way where there is opportunity. My co-workers and I are ‘battle hardened’ with this mindset and it’s really elevated the quality and success of our games.

That’s a huge compliment to give us considering the great content we’ve seen coming from the industry over the past few years. When I think about it, one principle we reiterate is ‘you’re only as good as your last game’ (I told you we have many guiding principles!). This mentality has kept us humble and constantly analysing the market and customer preferences to align our games. Working with Microgaming allows us the freedom to focus on quality gaming, knowing we have maximised distribution channels.

We all ABSOLOOTLY love the game; it was a great experience taking the iconic Mega Moolah progressive jackpot and breathing new life into it with fantastic artwork and solid cascading reels mechanics. It was no surprise to us that the game would resonate with our audience. After a string of six and seven-figure wins, the game was hit for a record €19.4 million in April this year. We are thrilled for readers here to consider this game as their favourite.

Progressive jackpots have proven to be a huge hit in markets around the world, so we are always reviewing ways to include Microgaming’s Mega Moolah or WowPot jackpots into our games. We’ve just released Ancient Fortunes: Poseidon™ Megaways™ this May which features static, in-game jackpots. Stay tuned for a progressives version.

That’s a lot like asking me to pick your favourite child. Each one of our games has its own ‘wow factors’ but personally I’d have to go with Lara Croft® Temples and Tombs™. I enjoyed collaborating on the licensing side of things with Microgaming and Crystal Dynamics – we went into the game wanting to pay proper homage to the brand while delivering an incredible slot experience. Two years since global release, it’s proven itself a top performer.

Our ability to adapt to any perceptible trends in the market and produce games of the highest quality has been a huge advantage for casino operators leveraging Microgaming’s platforms. We have continually improved our production-to-market pipeline and strive to offer players great experiences with our own signature twists.

Book of Oz was our first foray into the popular ‘Book of’ genre of slot mechanics, but (as I hinted at earlier) we added our signature twist by incorporating the Hyperspins™ feature. Players could now apply an additional level of pseudo-strategy to unlock the free spins or chase the big 5-of-a-kind wins! After the initial success of Book of Oz, we released the sequel, Book of Oz Lock ’N Spin. In this version of the game, players have even more control over which reels to Respin. With each new game added to the series, we’ve really enjoyed creating more beautiful characters to fill the fantastical world of Oz. 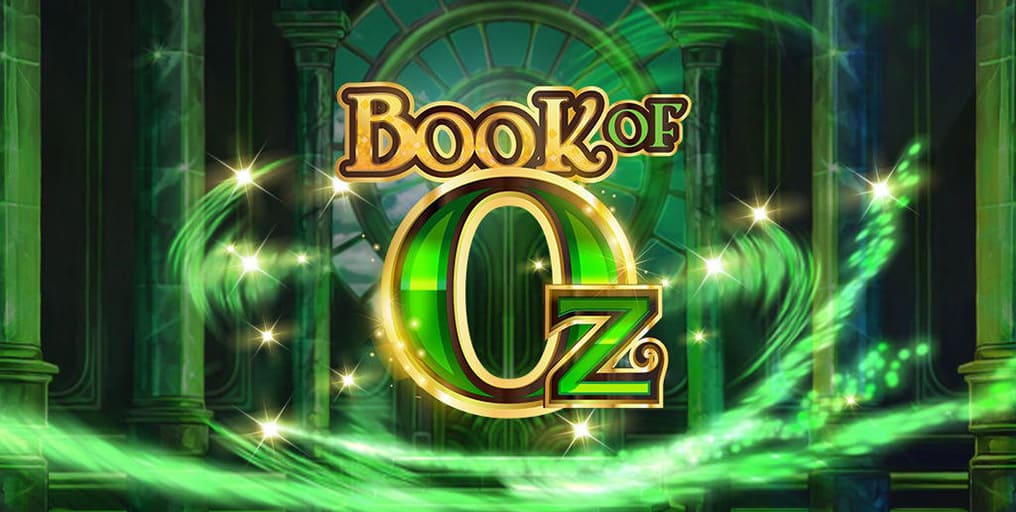 I’m really excited for the release of Legacy of Oz. The game team has really outdone themselves this time – Oz has grown into an even more powerful wizard in this game. Without giving everything away, I will share my favourite ‘wow factors’ of the game: 1) Respins persist as the player changes bet denomination, which definitely enhances the game experience; 2) free spins are really exciting, with high chances of retriggering for more free spins, and; 3) the special expanding symbols are able to be ‘unlocked’ throughout free spins, meaning a bigger chance for bigger wins.

“In an industry that’s getting more competitive, only the top-quality games and the top quality distribution channels succeed.”

We tend to look at these situations as opportunities rather than threats; in an industry that’s getting more competitive, only the top-quality games and the top quality distribution channels succeed. At Triple Edge Studios, we approach each game with that principle in mind right from the start. As mentioned earlier, we are meticulous in finding the balance between iteration of what we believe are successful mechanics and innovation to set our games apart. As markets continue to open up, our ability to lead the way only strengthens our position amongst an otherwise saturated field.

The beginning of this year saw our back-to-back releases of Assassin Moon and Adventures of Doubloon Island, and this past month we celebrated our first Megaways™ title, Ancient Fortunes: Poseidon. It’s early days but initial feedback is overwhelmingly positive, and we are really looking forward to another big release later this year, with Ancient Fortunes: Poseidon WowPot; we can’t wait to see the response from players who combine the excitement of Megaways™ with the thrill of a progressive jackpot that has so far paid out a top lump sum prize of €17.5 million!