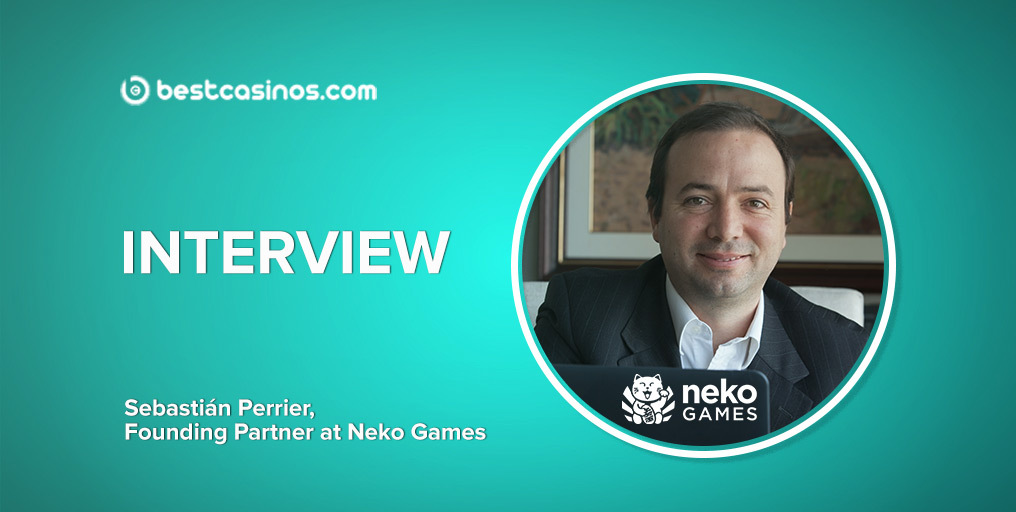 Bingo never went out of fashion, but it seems it is currently having a Hollywood-worthy comeback. Right at the forefront of that comeback is Neko Games, a creative video bingo producer that works exclusively with Microgaming.

To introduce Neko Games to our readers properly, we sat down with their Founding Partner, Sebastian Perrier and discussed several hot bingo-related topics. We have no doubts you’ll enjoy it as much as we did!

Hi, and thanks for the invitation. The founders of Neko Games come from a long tradition of online casino operators, and we saw a gap in the market for games that could better fit first-time players. When new players in immature online markets are faced with sophisticated and feature-overloaded slot games, they are usually intimidated.

In our opinion, new players would better start off with games they already know and understand such as classic lottery, keno or bingo games. Therefore we decided to launch Neko Games, focused on designing and developing bingo-themed games for new iGaming players. Bingo mechanics are easy to understand!

“Our games have simple mechanics that new players can easily understand, but they are sophisticated games that include attractive themes and adventures.”

Neko Games specialises in creating games that transform a simple bingo game mechanic into thrilling, rewarding and fun adventures that people can trust. Our most recognisable trait in the video bingo category is that we deliver very sophisticated games in terms of stories, themes, graphics, sounds and features. Our games have simple mechanics that new players can easily understand, but they are sophisticated games that include attractive themes and adventures.

It comes with the colours, music, graphics and math of each game, which is entirely designed and developed by our team sitting in Buenos Aires, Argentina. Most game studios are based in the northern hemisphere, with more exposure to mature markets such as the UK or Sweden. We come from a different scenario; LatAm markets are only starting to regulate, and players are just beginning to understand and know more about online gaming. Everything we do is thinking of the new players in immature or developing iGaming Markets, which also includes Africa and parts of Asia.

Microgaming has a very strong distribution network, which gives us the opportunity to focus only on the game creation. With such an important partner selling our games internationally, Neko’s team is fully dedicated to creating the best possible games for our target audience.

“Our mission is to design and develop casino games that target developing online gaming markets in order to turn regular customers into mature players.”

No problem – we like hearing this question because the reason to begin developing video bingo games is very strategic to our studio and more importantly, key for operators to understand. There is a huge number of potential customers who still do not fully understand how online gambling works but would like to play. Our mission is to design and develop casino games that target developing online gaming markets in order to turn regular customers into mature players. But when new players in immature online markets are faced with heavy and feature-overloaded slot games, they are usually intimidated.

Bingo games have been around for hundreds of years, and we don’t believe this will change. There are billions of people in the world connected to the internet and using it as an entertainment channel. While some players might migrate to other games categories – which would be logical and expected – there is a huge mass of new players and new markets where bingo-themed games will be very popular and appealing. I would say that the future trend of bingo games can only grow.

Good question! This is our initial set of games which work together as a combo. You’ll find one of them more attractive depending on your entertainment habits and interest. For example, if you’re a recreational player like myself, you’ll probably enjoy Pachinko more. On the other hand, if you’re a more experienced player looking for more adrenaline, then Fu88 will be a much better game for you.

Yes, our next release is Bingote which will be available on the 11th November 2021. The new video bingo is inspired by Don Quijote de La Mancha, the most important novel for Spanish speakers, and is one of the most famous stories around the world. Join Don Bingote as he journeys forth through La Racha, the land of windmills filled with gold and castles full of jewels, in search of untold riches. Navigate the way through amazing bonuses as you search for the great Bingote Jackpot. 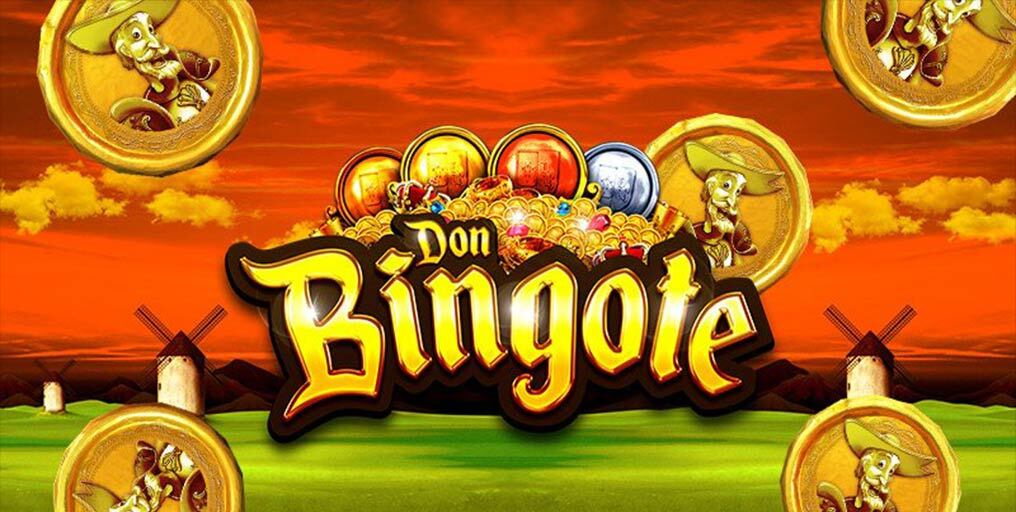 The LatAm trend toward regulation is the most important trend for the next few years. With Colombia’s example of proper and profitable iGaming Regulation, other countries are following the trend. It is going to be very exciting to see this becoming a reality.

As most of our colleagues in the iGaming business are typically based in Europe, Malta, Gibraltar and the UK, if anyone comes to visit Argentina, feel free to give us a shout and we’ll make sure you get the best BBQ and wines around!