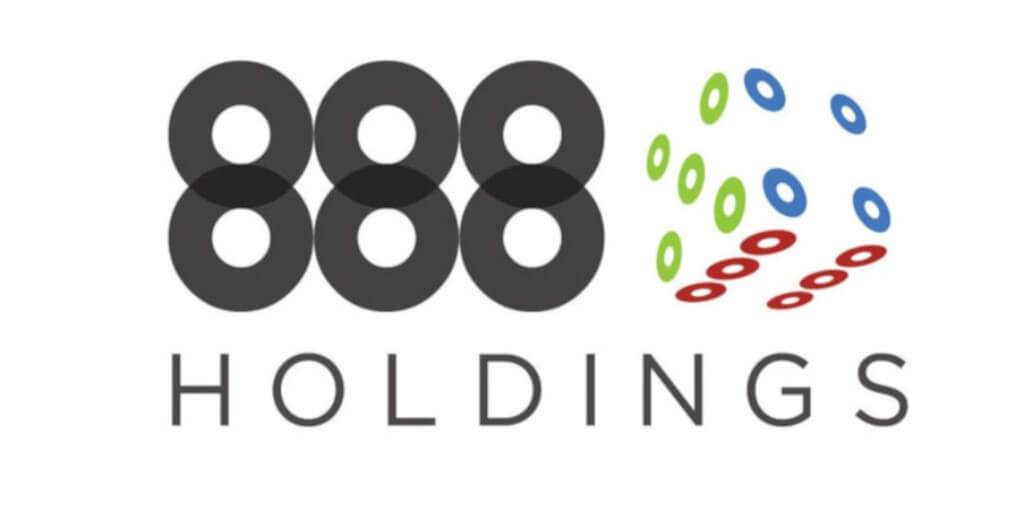 888 Holdings PLC disclosed that Itai Frieberger, its former chief executive, will be leaving the company after having fulfilled his duties as director during the 12-month transition period stated in January 2019.

Over a Decade of Good Work

In January last year, the online gambling company had announced that Frieberger would be stepping down as chief executive, though he would continue to stay on the board for 12 months in the role of director so as to work on certain strategic initiatives and also make sure that transition to current CEO Itai Pazner goes as smoothly as possible.

The operator’s statement read: “The board is grateful for Mr Frieberger’s many years of service to 888.”

Frieberger has been a part of 888 over 14 years and, preceding his time as chief executive, had various positions including eight years on its executive team as a chief operating officer, as well as being an executive director from 2016.

About the Decision to Step Down

At the time of the original announcement, Frieberger said that this has not been an easy decision to make, however, he felt that after eight exciting and rewarding years as a senior executive in a dynamic global business, it was the right time for him to step back from the day-to-day running of 888.

Frieberger also said that he is very proud of what the group achieved during his time at 888, adding:

“The global online gaming industry has changed beyond recognition during this period but, despite this, the Group has continued to achieve its strategic objectives and deliver for its stakeholders. This is down to the strength of our team and our outstanding technology.”

He concluded by praising his replacement Pazner: “Itai Pazner is a fantastic operator with a tremendous passion for innovation, product development and the customer experience; I know we share the same approach, values and vision for the business.”

Recently 888 said that it ended 2019 quite successfully, with poker underperforming, but still the company high hopes for the future.