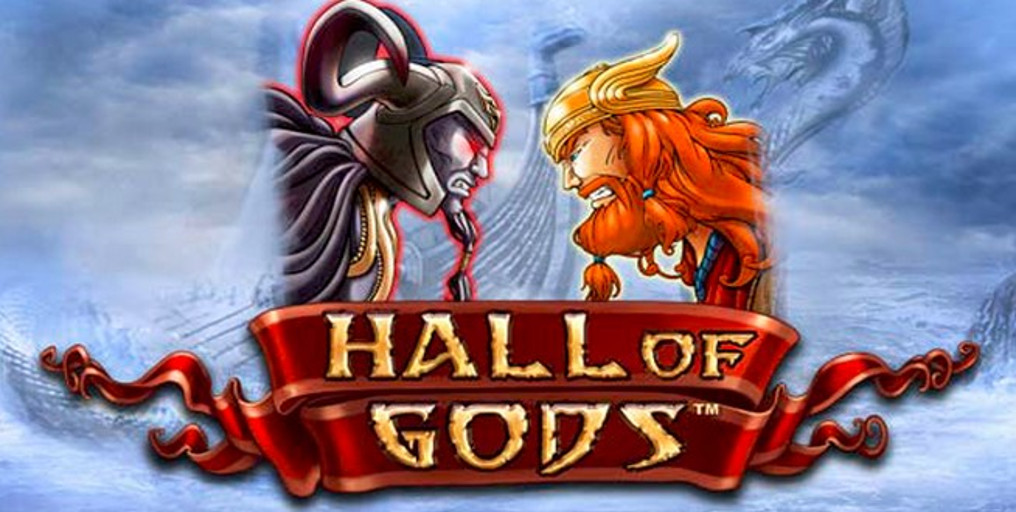 When the Gods call – you answer!

And although such a statement might have a disturbing connotation – this is not a story of them inviting you to join them in Valhalla but rather of call of luck and fortune, such as the one given this March to a Finnish player Jari at Dunder Casino.

A lad from Tampere in Finland will forever remember the 25th of March 2018 when a neat €101,560 win saw him enter The Hall of Gods thanks to the rewarding NetEnt slot game with the same name.

This 5 reel and 20 payline progressive video slot is known to have created big winners before and Jari now enters the esteemed company with a win of his own.

The Finnish reel flicker’s prize is remarkable on its own merit knowing it came off of a paltry €0.40 bet!

Jari is already preparing pretty big plans for his windfall as he intends to travel – perhaps even buy a motorcycle to cruise around his hometown. Having never won anything more than a couple of hundreds before, this avid casino player intends to keep playing – preferably at Dunder Casino which remains one of his favourite gaming venues.

“I find Dunder very clear and easy to use, deposits and withdrawals have been very straightforward and fast as well.”, he said.

Being one of the most respectable casino establishments across the online gaming landscape, Dunder Casino has so much to offer in addition to NetEnt’s Hall of Gods.

With a current jackpot exceeding €6.5 million, the Hall of Gods does indeed lead the line of the most lucrative games you can find at Dunder but make sure to also have a pop at Mega Fortune, Mega Moolah or Arabian Nights which are some of other highly sought-after progressive jackpots currently offering a multi-million – potentially life-changing prize pool!

Simply go over to Dunder, create your account – for which you will receive a 100% bonus up to €50 and 200 free spins at your first deposit – and start your adventure!