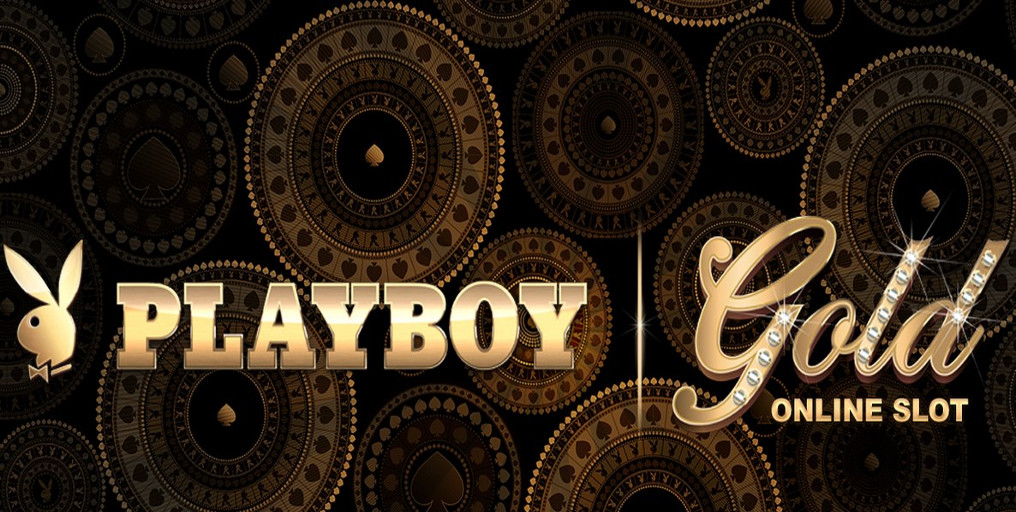 Having initially announced the branded slot title Playboy Gold at the ICE Totally Gaming expo last month, Microgaming has now gone live with its pride and joy which is expected to become a highly popular slot choice across the globe.

The supplier of top-class gaming software Microgaming has developed the Playboy Gold with the help of its Triple Edge Studios. It was also at the ICE Totally Gaming expo that Microgaming presented the studio which took over the N5 boulevard with a popular 360-degree photo experience to help visitors get a unique look at its possibilities and potential.

Triple Edge Studios team consists of specialists in different spheres and aspects, from robotics industry and NASA, and it is expected to become a valuable member of the Microgaming family in the future.

Latching on an ever-lasting popularity of its original Playboy slot the Playboy Live Dealer variant released five years ago, Microgaming is proud to present its latest edition in Playboy series.

Playboy Gold comes as a reward for months’ worth of hard work and dedication from people across Microgaming, Triple Edge Studios and Quickfire as a platform supporting this grandiose title.

Playboy Gold is a 6 reel slot format which is packed full with exciting new features.

The three aforementioned playing options are bound to increase the overall excitement when it comes to gameplay that can offer hours of endless entertainment – both for free and for real money – across all devices and platforms.

Playboy Gold is a 100 payline feature which offers plenty of winning options for players, including instant cash prizes, multipliers and respins.

“The game is full of exciting new features that guarantee plenty of thrilling opportunities to win, complemented by high quality visuals that lend to the rich gameplay. Playboy™ Gold is a fantastic addition to Microgaming’s extensive portfolio, and it is fully optimised for mobile to deliver seamless gameplay on a wide range of devices.”, David Reynolds, Games Publisher at Microgaming, said.

Playmates led by hosts Raquel Pomplun and Audrey Allen will lead you through to lucrative wins in base game and whopping payouts during the game’s special features which offer 10 free spins and up to 10x multipliers.