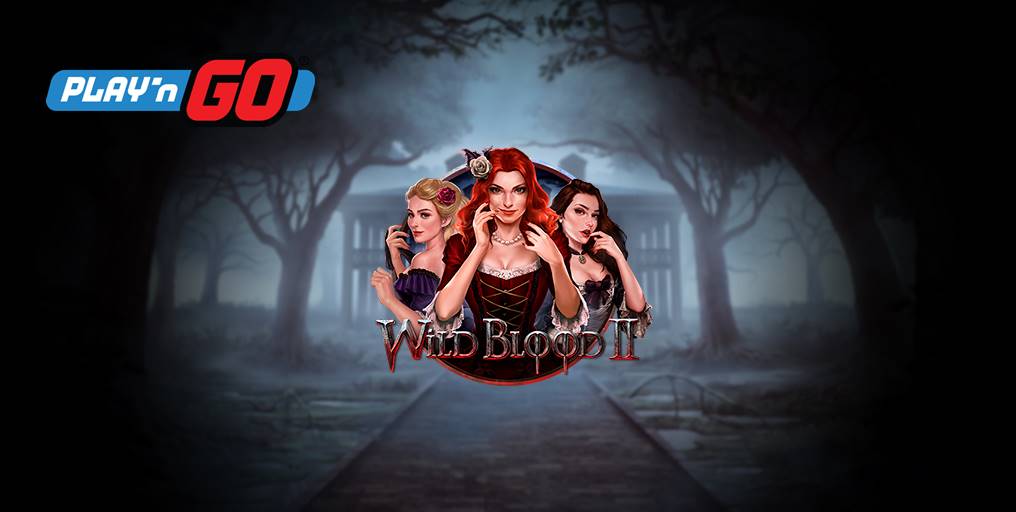 Are You Thirsty for Wild Blood II Slot by Play’n GO?

Play’n Go is back with a vampire-themed slot called Wild Blood II, which we previously introduced in our list of top ten January releases.

The Sequel Is Here

We’re all familiar with the world’s most famous vampire Dracula. He inspired many works of art, as well as games and slots. Play’n GO’s first slot in which he appeared was 2013 Wildblood. Now, the slot specialist decided to continue the story in a Wild Blood II slot.

This game, set during the era of the American Civil War, sees the return of Dracula and his three undead brides Margaret, Rebecca and Laura; which are “three southern belles whose beauty conceals their true bloodthirsty nature.”

CEO Johan Törnqvist said this about the latest release:

“Wild Blood was a very popular title for us, and we felt the time was right to give these characters another outing.”

“But we also wanted to ensure that we gave a new gaming experience, not just repeating the same game over again”, he continued. That’s why they have incorporated a new grid format and paytable, as well as having implemented a more of a contemporary design “to give players something new.”

The release continues the slot developer’s commitment to releasing a record number of games for 2020. Ahead of the upcoming 2020’s edition of ICE, the company’s executive has said that Play’n GO’s goals for this year, besides the expansion into new markets, includes the launch of more than 50 new games.

The slots by Play’n GO that have gone live so far promise a wide range of themes and game types to follow throughout the year.