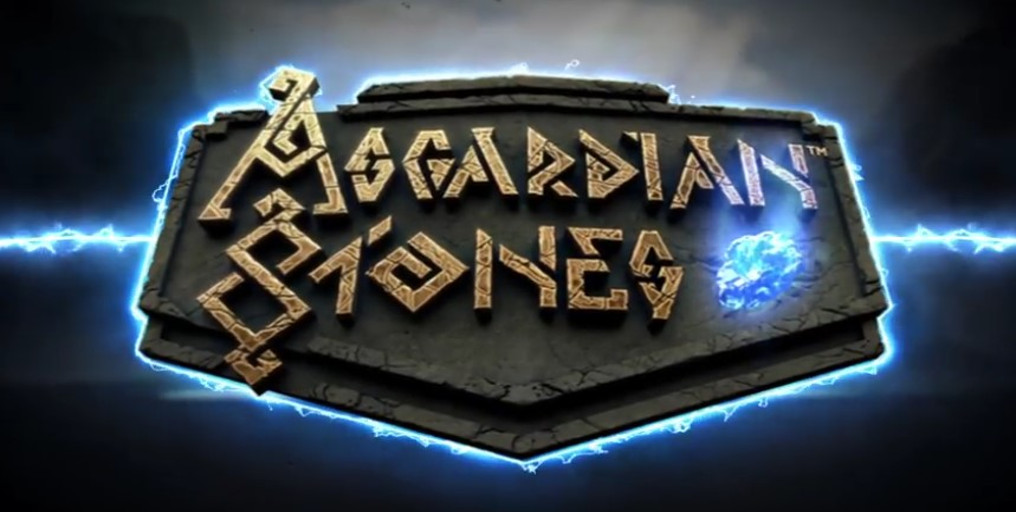 The anticipation is over with!

NetEnt has finally launched the long-awaited Nordic mythology-based slot game Asgardian Stones and it’s done with such a fanfare. Not only does the mysterious and powerful setting, stunning graphics, realistic sound effects and an industry first crush feature help you roll wins your way but NetEnt even rewarded free spins on a launch day.

Inspired by Asgard, one of the Nine Realms and the home of Asgardians in the Norse mythology, this 5×3 grid, 20-payline video slot, offers you an escape from the round world that spin on its axe. Immerse yourself into the most mysterious place in the galaxy and get mesmerized by the powerful symbols and innovative features. Should you become one of the brave warriors to pass the gate of Greek Mount Olympus, you’ll have the honour to enjoy Colossal symbols, a Bonus Wheel, Free Spins, Wild substitutions, Avalanche feature and the brand new Colossal Crush feature.

“The Colossal Crush feature is an industry first and only adds to the excitement this game offers, so we can’t wait to see the reaction from the gaming world as we continue our positive start to 2018,” said Henrik Fagerlund, Chief Product Officer for NetEnt.

Colossal Crush innovative feature showcases why NetEnt continues to lead the way in the world of online casinos.

Colossal symbols crush rows of symbols underneath to show fully for bigger wins. For each row a symbol crushes, the multiplier increases by 1, which can lead to up to 4x. Bonus Wheel symbols also crush symbols and if they land on the last three rows, Bonus Wheel feature is activated and you can be awarded cash prizes of up to 5 times your stake.

Swedish developer giant engaged its, so far most popular feature in this slot, Avalanche feature, first used in the Gonzo’s Quest in 2010. This slot innovation makes the symbols fall into their places instead of spinning the reels. If a winning combination is formed, the symbols explode and the new ones replace them. NetEnt put a lot of effort into this slot and their team worked tirelessly during the process of creating Asgardian Stones.

The company also announced another innovation at the ICE in London earlier this month.