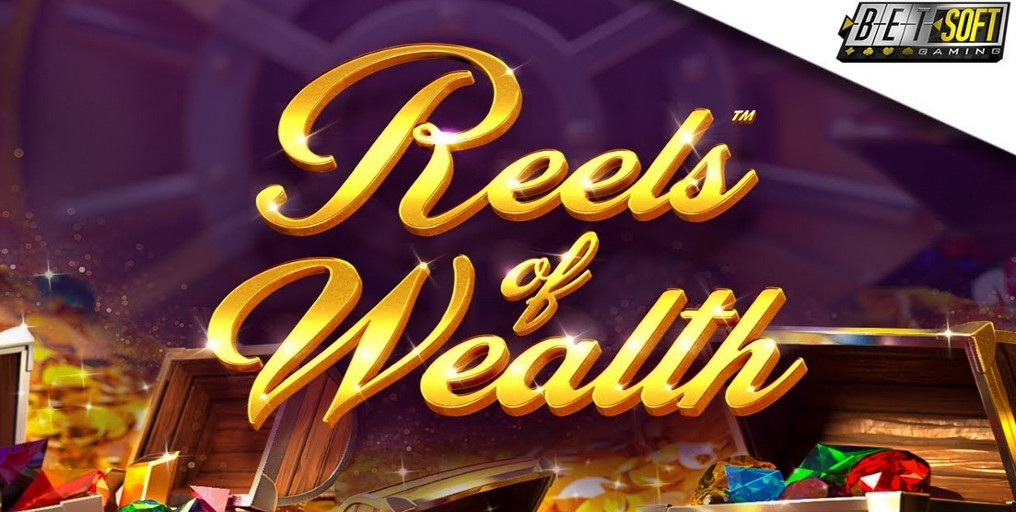 This treasure theme involves a lot of gold coins, jewelry and gemstones everywhere you look. Vault Door is a Scatter, the Wild is a Multiplier Logo and other symbols are a jewelry box, emeralds, rubies, gold bars and coins.

Vault Door appears in more positions that we are normally expecting and even a single one brings a reward. For the top payout of 20,000 coins, however, a player needs all 15 positions occupied by the scatter. The Wild is an opulent multiplier wild which will stack with other wilds for even greater wins.

But this is not all. BetSoft has come up with some exciting bonus features with huge win potential.

Since the game itself is built on a “Rolling Wins” platform, the game awards players with a re-spin every time they win. After three re-spins, wins are multiplied up to three times the standard win.

Once you trigger the game, the reels change to special Megastar Jackpot symbols.

Utilizing the proprietary new “Trail System”, BetSoft have presented the players with a chance to collect special Jackpot symbols during Free Spins and earn one of four incredible jackpots Mega Star, Legend, Star or Hero. Each jackpot requires a different number of symbols to reach the Grand Prize and with so many ways to win, Reels of Wealth are sure to become a massive hit.

BetSoft has built its reputation over the past decade as one of the leading developers of high-quality games. Being committed to excellence of quality, they service a wide variety of top-notch operators including LeoVegas, Mr Green, Guts, Rizk and Slots Million.