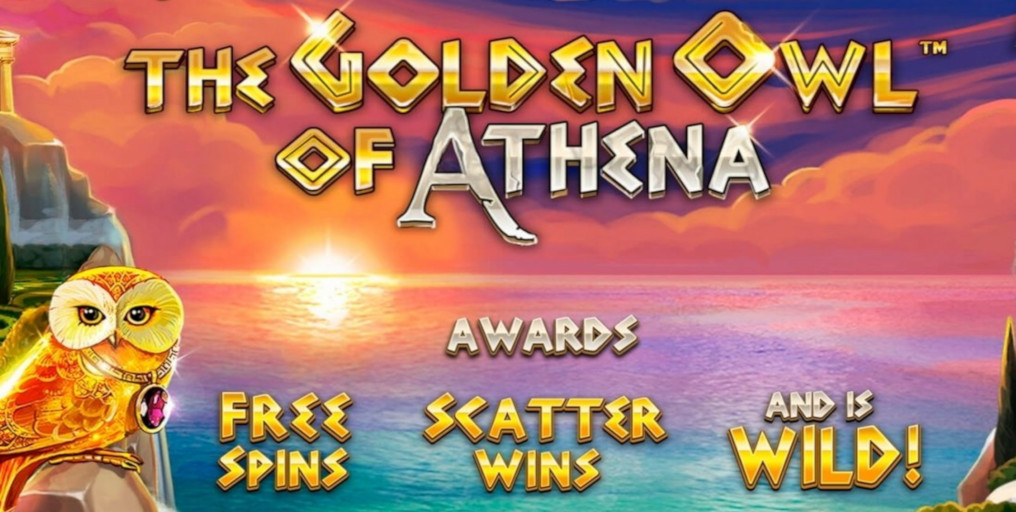 BetSoft Ready to Spread Wings with Golden Owl of Athena

BetSoft is cementing their reputation as 3D gaming expert with the new slot release, The Golden Owl of Athena. The game will surely keep the developer’s name on everybody’s tongue for a long time since they always strive to provide players with the new experience and ample variety.

BetSoft is working really hard and has prepared a lot of new titles for the summer. After the successful launches of games such as the Ogre Empire, Sugar Pop 2 and Reels of Wealth, they announced The Golden Owl of Athena, Dragon Kings and Chilipop releases for June and July.

The Golden Owl of Athena

The first one coming out on 29 June is The Golden Owl of Athena and it takes us on a journey to ancient Greece where we can unlock the great secret with the Golden Owl as a key.

This visually impressive 5×3 slot offers us 10 fixed paylines and is affordable from $0.10 a spin. The game is set on the magnificent Mount Olympus where the Golden Owl is accompanying Athena, the goddess of wisdom. Athena is the most valuable symbol and can bring you up to 250 coins. Other high paying symbols are the Tree of Knowledge, the Spear, the Cup, the Helmet and the magnificent Olympus Temple, the home to the mighty Zeus.

The Golden Owl acts both as a Wild that substitutes all other symbols and as a Scatter that triggers Free Spins feature.

If you land three, four or five Owls on the reels, you will get 8, 12 or 20 free spins. During this feature, Athena choses a single symbol at random and if that symbol appears over the reels, it will expand to fill the entire reel and award bonus wins.

After each winning spin, you can Double Up your money by simply flipping a coin in the Pantheon of the Gods. Head or Tails can double your amount, just pick right. The Golden Owl of Athena has RTP of 95.05% and can bring you up to 562,200 coins if you are lucky.

Therefore, you can pocket the amount worthy of gods of %562,200 in a single spin and all that anytime, anywhere on all devices.