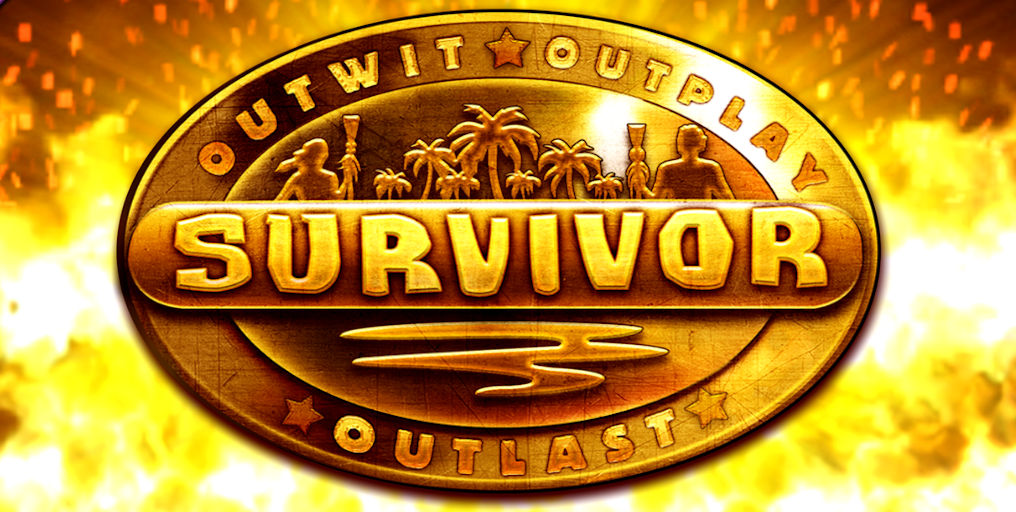 We recently announced the news of a new version of Megaways mechanics. Big Time Gaming, the author of the revolutionary concept in video slots, decided to update the idea.

Time has come to witness the next generation of Megaways™ winning ways in the shape of a new slot! Big Time Gaming announced a collaboration with global television franchise Survivor which brought us a new Survivor slot. Here’s what we learned about the original game.

The new video slot will be exactly like the popular TV show. Two teams compete for all sorts of perks and benefits, including thousands of winning ways thanks to Megaways.

Players will be able to play the slot exclusively at LeoVegas for a limited time. After that, the developer will release the game across the industry with several operators. The CEO of Big Time Gaming Nick Robinson said that the game is quite easy to play. There is a simple “learning curve to suit all player types”. Furthermore, the dynamic features inside the game make it a sophisticated choice that the punters would love.

“Fans of the Megaways are in for a real treat, and small bettors will love the minimum €0.20 stake.”

The company claims that the new slot is one of the most exciting games that exist in the online casino industry. The positive reviews all around the internet only help boost the reputation of the latest release. LeoVegas casino is excited to welcome the game into the fold first. Limited exclusivity on this game only adds to the hype that the game has around the casinos.

This title is also a continuation of the success of the Megaways series. After Lil Devil, Bonanza, and Royal Mint, Survivor will delight the punters with 100,842 winning ways. Plus, a heap of other unique features is hiding in the game, waiting for the players to uncover them.