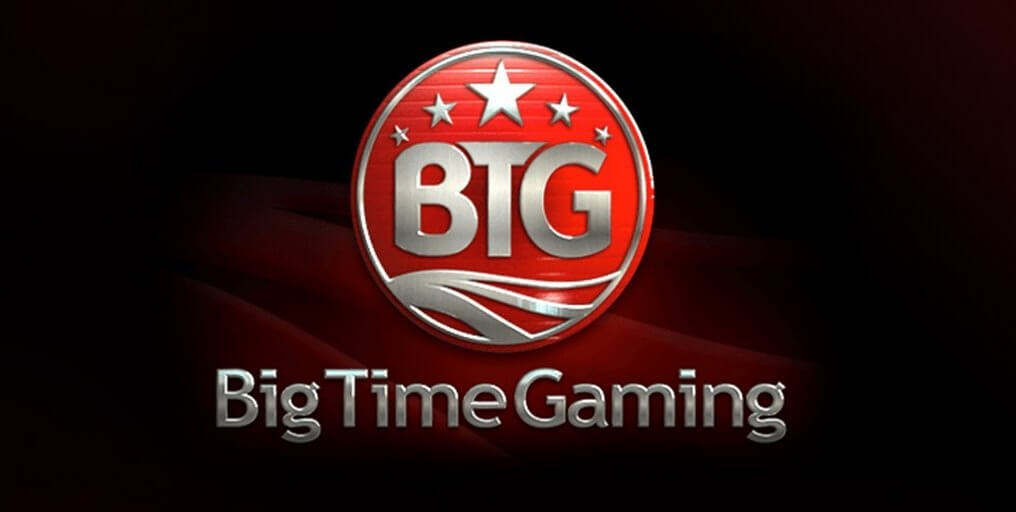 Big Time Gaming Has a New Version of Megaways in Store

Big Time Gaming has announced a new slot release that will take place in April. The upcoming release will be a branded game under the name Survivor Megaways.

The curious thing about the new game is the Megaways mechanics that Big Time Gaming updated. Fans and players are eager to see the original game – and the latest version of Megaways. Here is what we learned so far.

Survivor Is Coming in April

The name of the upcoming video slot is Survivor Megaways. Big Time Gaming announced its plans to launch the game on April the 15th. It is a branded slot, the third with Megaways mechanics so far.

Big Time Gaming got the license for the Survivor game from the company behind the brand.

The innovative developer also announced that the game would boast a different version of Megaways than the standard version. Not much was revealed in the post on BTG’s LinkedIn profile, but we know it will be better.

On the day of the launch, the game will exclusively appear in LeoVegas casino. Relax Gaming will host the game. During the first two weeks of its release, players will only have a chance to play it at LeoVegas.

From May, the game will slowly appear in other casinos and on other platforms around the world. Big Time Gaming will start with SG Digital and Microgaming, whose platforms will host the game after April.

Before this release, Big Time Gaming delighted its loyal fans with the Royal Mint Megaways release. The game brings players a chance to win heaps of coins and cash prizes.

Big Time Gaming drew inspiration for the game from Her Majesty’s Treasury that produces all coins in the UK. Survivor Megaways will join its predecessor in online casinos on April the 15th. Save the date!