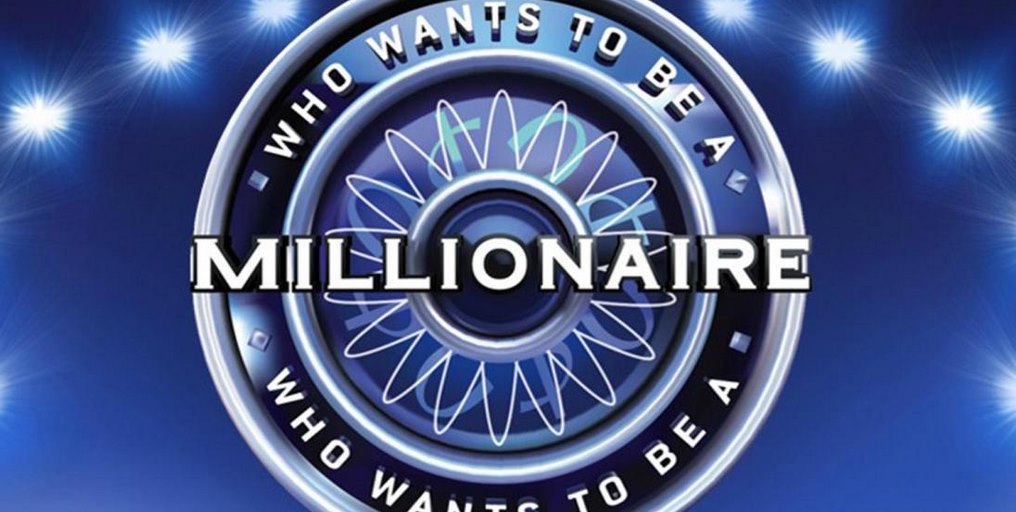 BTG to Release Who Wants to Be a Millionaire? Slot at G2E

Australia’s very best Big Time Gaming (BTG) online software and solution provider has announced the release of a brand new slot inspired by the famous TV quiz Who Wants to Be a Millionaire.

The Sony Pictures Television’s hit game show is likely one of the most anticipated titles of the year, and BTG was the one to grab the licence from the very tough competition, having gone through a tiresome process of licence-hunting.

The Debut of WWTBAM

The new Who Wants to Be a Millionaire? slot will be presented for the first time at G2E Las Vegas in October this year, alongside two other major online content providers – Euro Games Technology (EGT) and Betsoft, whose much expected arrival will be celebrated after the launch of MaxQuest in Berlin.

Usurping chart-toppers lulled back in their success, the WWTBAM is expected to enter the world of iGaming walking down the red carpet. G2E Las Vegas is the one event for such occasion. Packed with the same intelligent math and complex mechanics seen in other Big Time Gaming’s games, from the WWTBAM slot is expected no less.

Just as BTG had bagged the licence to release the WWTBAM, G2E Las Vegas had to fight its way up to be the first to showcase the new game. After the initial launch, the game will be released simultaneously via Microgaming and the SCcientific Games networks. Following that, the game will be unleashed in all key regulated markets all over the world.

Nik Robinson, Big Time Gaming CEO, has said that the firm is thrilled to have been honoured the opportunity to launch the slot and expressed extreme pride that exactly BTG has the chance to offer “a series of slots with the brand’s key identity at the heart”.

Additionally, the fact that Sony has confidence in BTG is telling us enough. According to Robinson, the game will feature “the most mind-blowing graphics [they] have created to date.”