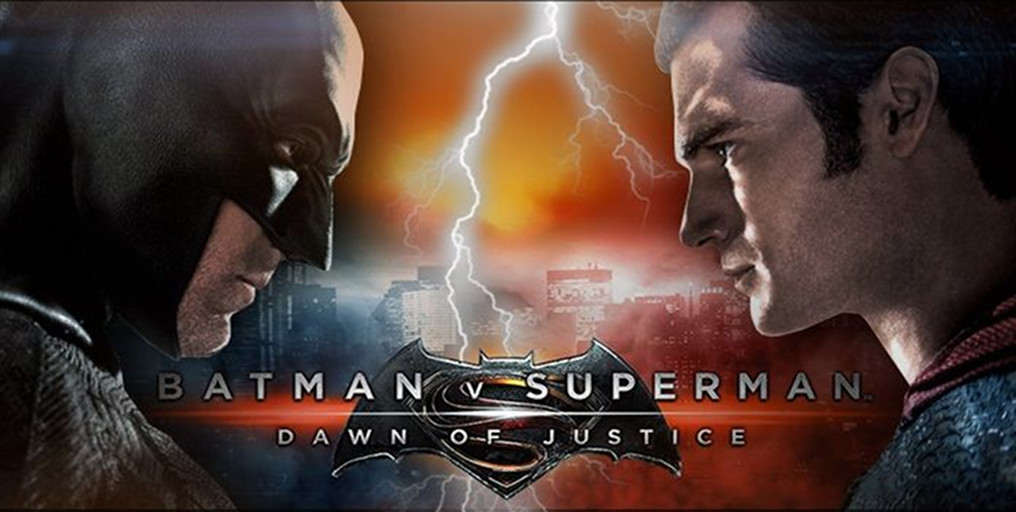 A year ago, Playtech signed a deal with Warner Bros. Consumer Products for an exclusive DC-branded movie and TV content deal much to the excitement of slot enthusiasts across the globe.

Blockbuster DC films from Warner Bros. Pictures that will be transformed into Playtech slots under the terms of this agreement are Batman v Superman: Dawn of Justice, The Dark Knight Trilogy, the Suicide Squad and the much-anticipated Justice League.

The first one is up for its release in February, while currently, you can play Green Lantern and any of the Batman series that were released in 2016. All the upcoming titles will be a part of the DC Super Heroes Progressive Jackpot network which means you can randomly win 4 progressive jackpots on each spin for a whopping and possibly life-changing windfall.

Based on the 2016 movie with Ben Affleck starring Batman and Henry Civil starring as the Man of Steel, Batman vs Superman: Dawn of Justice slot game, has finally arrived.

The two superheroes are manipulated into fighting each other along with the Wonder Woman and Lex Luthor in a script following the original concept. This 5-reel, 25 payline slot, playable on all devices from 25c to $2,500 a spin, is set in Metropolis and has stunning graphics and great symbols including Batmobile and kryptonite. Lois Lane and Alfred also appear on the reels.

The game comes with 5 wild symbols and shifting wilds in the base game. The regular wild, Batman wild, Superman wild, Wonder Woman wild and stacked Doomsday wild all are in the game. They all pay up to 50 times your stake for 5 on a payline.

When both Batman and Superman wild appear on the same row in the base game, they clash and activate the Batman vs Superman Free Games Feature. You need to pick a side in order to continue playing and the losing superhero symbol shifts off the reels with regular wilds left in its path. If you chose a winning superhero, you receive 4 extra free spins.

The other one is Dawn of Justice Free Games feature, which is triggered when stacked Doomsday wild symbols land fully on the middle reel 3 in the base game. The Doomsday stacked wild moves 1 reel the left with each free spin until it reaches the first reel. Superman, Batman or Wonder Woman push the wild back the previous reel if they appear and this basically gives you more free spins.

This superb game is everything we expected from the slot specialist like Playtech in partnership with a major movie studio.