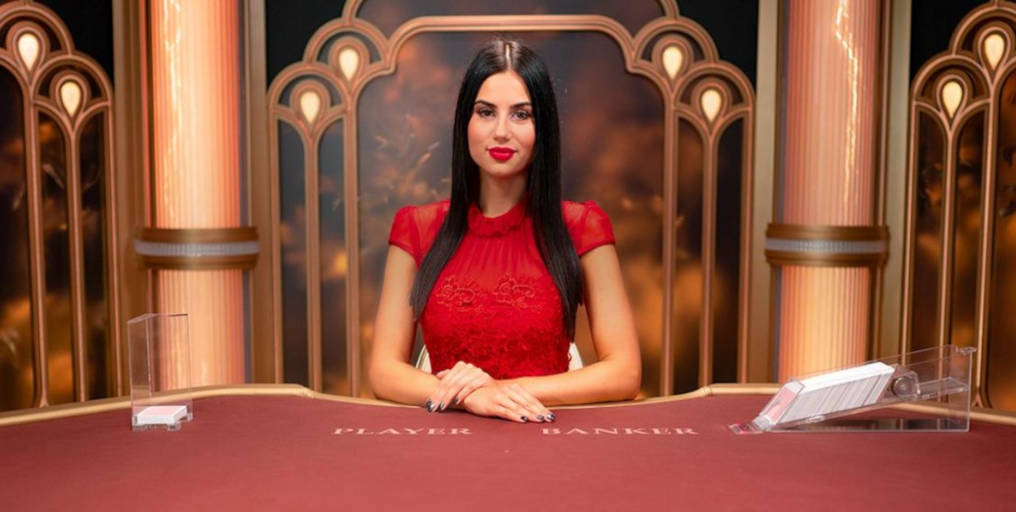 Evolution Gaming, the leading provider of Live Casino solutions, has added another exclusive title to its popular Lightning-related set of games.

The brand-new Lightning Baccarat game is a fresh take on the traditional Baccarat.

This new Lightning game, described as being the next generation of Baccarat, combines live play with high-payout RNG multipliers.

We’re all familiar with the popular Live Lightning Roulette, as well as Lightning Dice, a fun dice game released earlier this year. Lightning Baccarat is the next in line to deliver some fast-paced gameplay.

“Two years ago we launched the multi award-winning Lightning Roulette, which has become one of the biggest games in company history. We followed this up with Lightning Dice, which has also been immensely popular. Adding multipliers and our Lightning theme on top of the most traditional game yet, Baccarat, was a natural next step in our Lightning family. Baccarat players love volatility and we are giving them all they can handle with Lightning Baccarat!”

You’ll Want to Get Struck by Lightning

Like in classic Live Baccarat, players try to predict whose hand, Player or Banker, will win by having the value closest to 9. Unlike traditional Baccarat, however, after betting time is over, a Lightning Round starts and a lightning effect strikes between one and five random Lightning Cards.

Each of these cards will instantly get a random multiplier. Players must match one of their cards in a winning hand to a Lightning Card to win one of the base-level 2x, 3x, 4x, 5x or 8x multiplier payouts.

The more Lightning Cards in the winning hand, the more the multiplier payouts are raised, with up to 512x on Player and Banker bets and up to 262,144x on the Tie bet.

Lightning Baccarat is part of Evolution’s line-up of new releases that will be showcased at ICE 2020. It also follows the launch of Live Speed Blackjack, which became the quickest blackjack variant on the market.