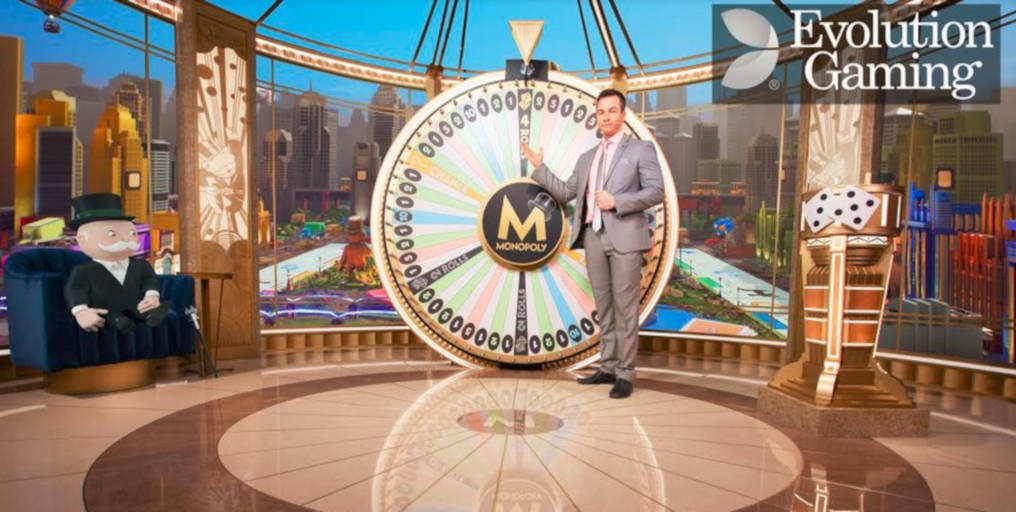 The revolutionary developer has just announced a launch of its newest addition to their Live Casino selection titled MONOPOLY™ Live, a creation which is said to be a game-changer in the world of Live Dealer games.

The Pivotal Move in Live Casino

First introduced at ICE in February 2019, MONOPOLY™ Live is a game you can find only at Evolution Gaming.The game was built in collaboration with Hasbro, the company that MONOPOLY™ brand originates from. All features, symbols, iconic visuals and the unforgettable logo featured in the game are courtesy of their partnership with Hasbro.

Along with MONOPOLY, Hasbro is globally acclaimed as the creative company which stands behind manifold iconic brands such as My Little Pony, Transformers, and Baby Alive.

Both parties which created this exciting game are thrilled about the future of not only the game but the whole realm of live casino games as well. The game, “a real breakthrough”, as they call it, is expected to transform the landscape of the whole industry.  Or better yet, it is expected to bring about the evolution of gaming.

Another huge contribution to the realization of this project came from Scientific Games, which collaborated with Evolution Gaming to bring this emblematic brand to the realm of Live Casino.

When it comes to extras and features, it boasts 3D bonus rounds and countless potent multipliers. As it is part of the exclusive Dream Catcher Money Wheeltitles, it incorporates augmented reality as well.

The Dream Catcher was first introduced in 2017, and it has been loved and cherished ever since then.

The introduction of Mr. Monopoly to the 3D world of Live Casino will enable the players to enjoy a combination of brisk real-estate and entertaining live casino games, a combination which is sure to become a delightful treat for players worldwide as soon as they start playing.