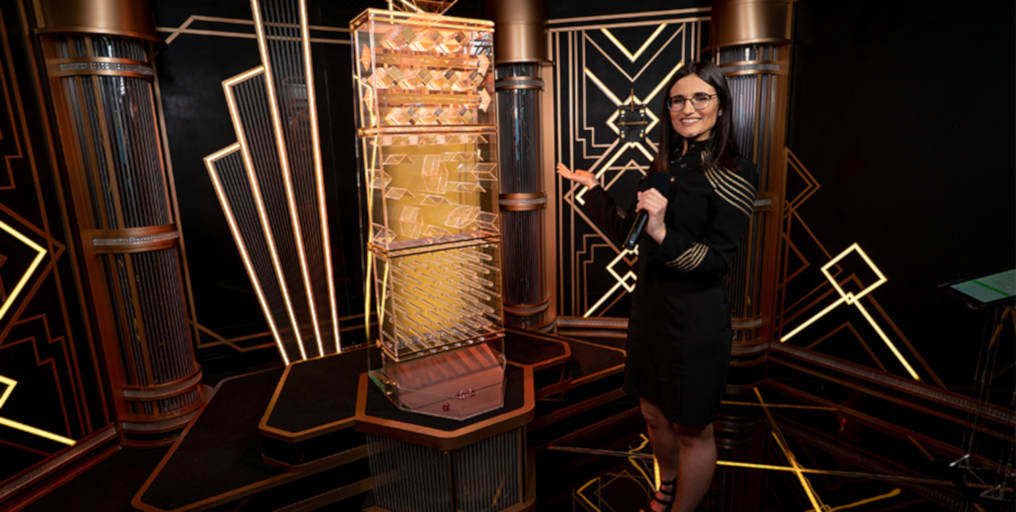 Riga-based live dealer games behemoth Evolution Gaming is throwing another pleasant thunderbolt our way. Its Lightning collection is now richer for another member – Lightning Dice. Roulette has been around for quite some time now, but as of this month, we will have the pleasure of enjoying the dice version.

The game has been announced for this year’s ICE Gaming event in London, where it shook the audience, and quite literally struck them. The live casino solutions provider is yet again on top of the game.

All-New Game in the Fam

Lightning Dice has been described as “a simple yet endlessly entertaining dice game with electrifying random multipliers of up to 1000x”. Entering in style, it comes just a few weeks after the launch of the renewed Live Sic Bo and the interactive Live Deal Or No Deal.

The stirring new game is playable on desktop, mobile and tablet platforms, which is not surprising, coming from Evolution. The Lightning Family wholeheartedly accepted the new addition, and already foresees that it would follow the success of its predecessors.

In addition, akin its siblings, Lightning Dice has retained the Art Deco vibe and the ‘electrifying’ User Interface. On top of it all is the welcoming black and silver surrounding and of course, a friendly and professional croupier.

As for the rules, they remain more or less the same. A trio of standard dice is thrown into the Lightning Tower. The dynamic camera angles follow their momentum as they roll in the maze-like structure. All that’s on you is to guess what the total number will be. Another option is to bet on all 16 spots at the same time. For that, you will need the Bet All option.

As you might expect, the RNG-based multipliers are included and are in fact the focal point of the lightning theme. As the betting time expires, the lightning hits a bunch of numbers on the grid. Following that, each of the numbers is granted a random multiplier. If you are lucky to have placed a bet on that number, your bet will be multiplied accordingly.

Evolution Chief Product Officer Todd Haushalter proudly stated, “We went out of our way to keep the game simple but highly visual with a giant Lightning Tower where dice come tumbling down to make it possible to win big money.