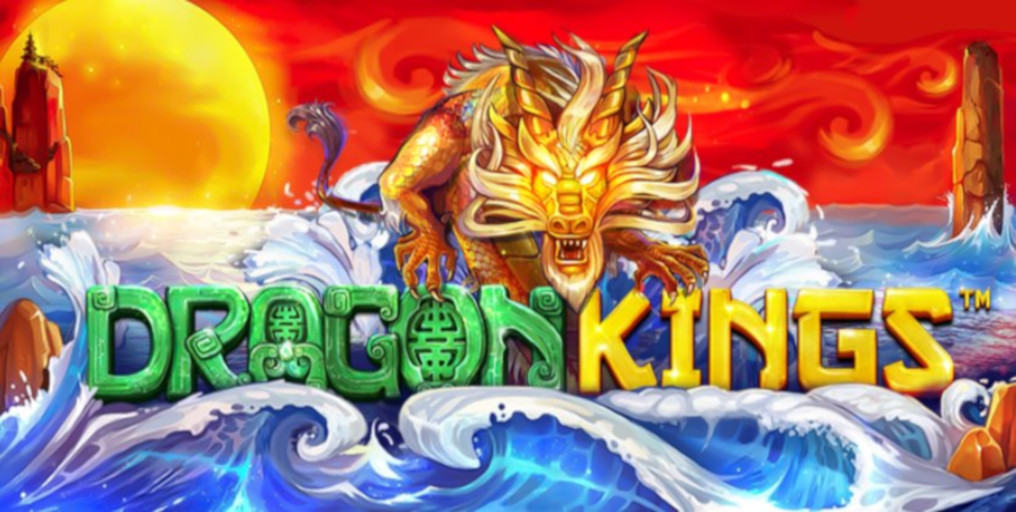 Just a couple of months after the launch of the revolutionary Ogre Empire slot, and a little bit over a month since Golden Owl of Athena slot was released, supreme slot provider Betsoft is warming our hearts with a staggering, stunningly designed new slot – its name is Dragon Kings!

The graphics, soundtrack and bonuses are all fit for a king, let alone a dragon one!

The mythical slot is an ideal blend of ancient myth and modern artwork done by using the latest HD technology. Contemporary music with undertones of the traditional Asian sounds certainly brings the atmosphere to a whole new level. The slot’s one of a kind game mechanics are yet another impressive feature.

The Theme and Gameplay

The game touches upon Chinese myths in order to design a cast of fresh characters and round them up with special features.

The legend has it that its stars and hosts – the dragons – once controlled the four seas, and each of them resides on its own reel and has its own super power that can turn the tide of the game in your favour. They have the upper hand and they decide whether you will get an instant and duplicated wilds. If you are obedient and respectful, the Dragon Kings will be merciful and reward you manifold!

Namely, according to the legend, there was also a fifth dragon who ruled over the protectors of the seas and in-game this emperor of the deep shows up as a full-height animated character who doubles the payout of winning lines, and also creates waves of multipliers and will offer a safe passage to creative tiered Jackpots!

The final puzzle piece is found beyond the five reels that represent the four ancient seas and the Dragon King’s seat of power, and you need it to unlock Dragon Kings’  bronze, silver and gold Diamond Jackpot. The extra sixth reel contains only one symbol – a magical pearl, and it will click into place to unlock a life-changing Jackpot, or allow a tsunami of Free Spins! If you are daring, you will also come across a double-up minigame!