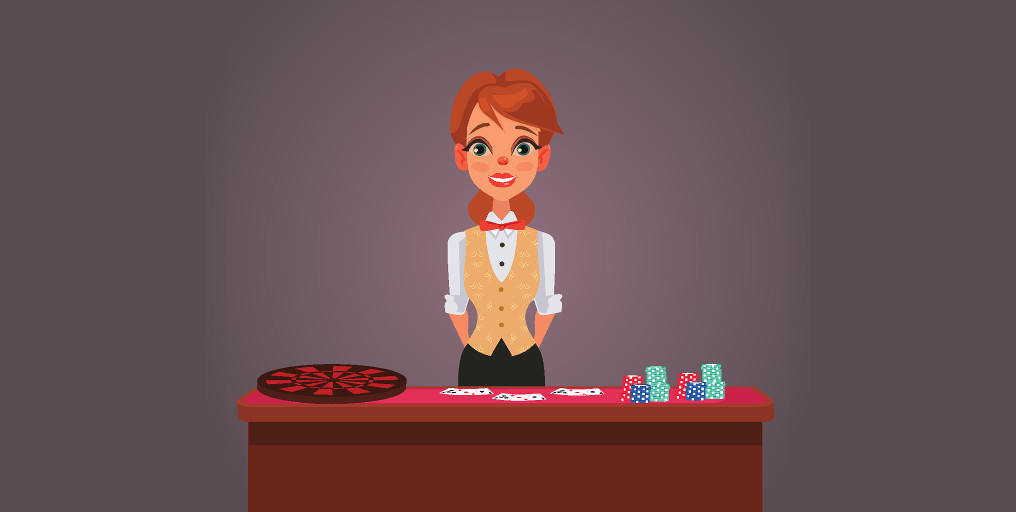 North America’s largest resort casino and fifth largest in the world, Foxwoods Resort Casino has released its new Roulette Live Casino product to attract European players. What might be surprising is that the Connecticut-based resort casino will not be making any profit from it.

The US state of Connecticut currently lacks legal clarity regarding online gaming. Therefore, the strategic move is rather a marketing coup than a money spinner, as the Connecticut regional newspaper The Day has reported.

The First to Go Global

After penning the agreement with live-dealer expert Authentic Gaming (ATG) back in December 2017, the Roulette table will be broadcast live from the exclusive Newport VIP room to online operators Betsson, Kindred Group and LeoVegas, but also to provider NYX Gaming Group (now SG Digital, since the acquisition completed in January).

Foxwoods’ executive director of online gaming, Seth Young has commented on the new opportunities this new venture creates for the firm.

“It’s a great way for us to proliferate our brand internationally.” It is opening some new doors for Foxwoods to impact the industry on an international level. “It opens up tourism opportunities for the property. If a customer in Europe or wherever is engaging without table games, perhaps they’ll decide they’d like to visit and experience the property itself.”

There have been others who have already launched not dissimilar live-casino product in New Jersey, such as Atlantic City’s Golden Nugget, for instance, but Foxwoods seems to be the first one to operate beyond the US borders.

Until the Laws are changed…

As for the not keeping the revenue, as previously mentioned, it is due to the instability and vagueness of the state’s laws, so until Connecticut lawmakers make online gambling legal and regulate it more firmly, the four operators – Betsson, Kindred Group, LeoVegas and SG Digital will keep all the revenue, as reported by The Day.