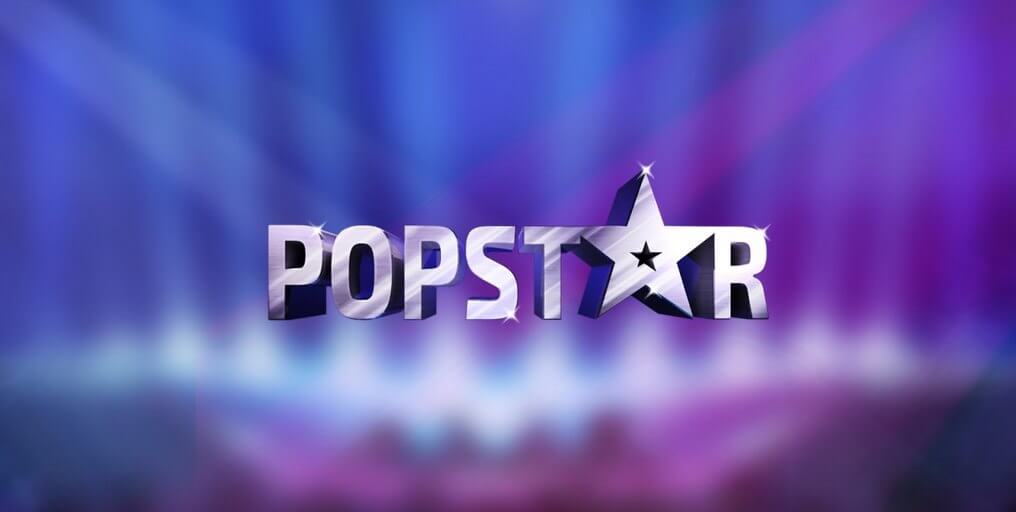 Gaming Innovation Group Inc. is a technology company, founded in 2012, that provides products and services throughout the entire chain in the iGaming industry. They operate out of offices in St George’s Bay, Malta and are listed on the Oslo Stock Exchange under the ticker symbol GIG.

Their vision is “to open up iGaming and make it fair and fun for all”. In addition to their premium products and services, they connect operators, suppliers and users, creating the best iGaming experience in the world.

GiG has recently made a step into the game development niche and is already making plenty of ripples across the industry.

POPSTARTM, their fourth game, is a 5×4 reel video slot for desktop and mobile devices. It features the story of an aspiring singer in a TV talent show, with strong visuals and music, and an exciting sense of progress all the way to a free spins game mode.

Mathias Larsson, managing director of GiG Games, expressed the company’s excitement for the release of their latest game. About the game itself, he says: “This game is collaboration between GiG Games and the renowned Swedish music artist Erik Segerstedt. Erik has produced all the sound and special effects for the game.” He adds that two songs which are featured in the game will also appear on Erik’s new album.

Upon signing the audio collaboration agreement four months ago, Segerstedt said that he believes that his expertise and experience as an artist will bring a new dimension to the game.

According to Kevin Corti, head of product at GiG Games, critical success factor for any video slot, is that both gameplay and game theme are perfectly aligned.

He adds: “POPSTARTM achieves this by putting the player in the position of helping a “wannabe pop star” to achieve their dream of attaining stardom, while at the same time potentially winning big.”