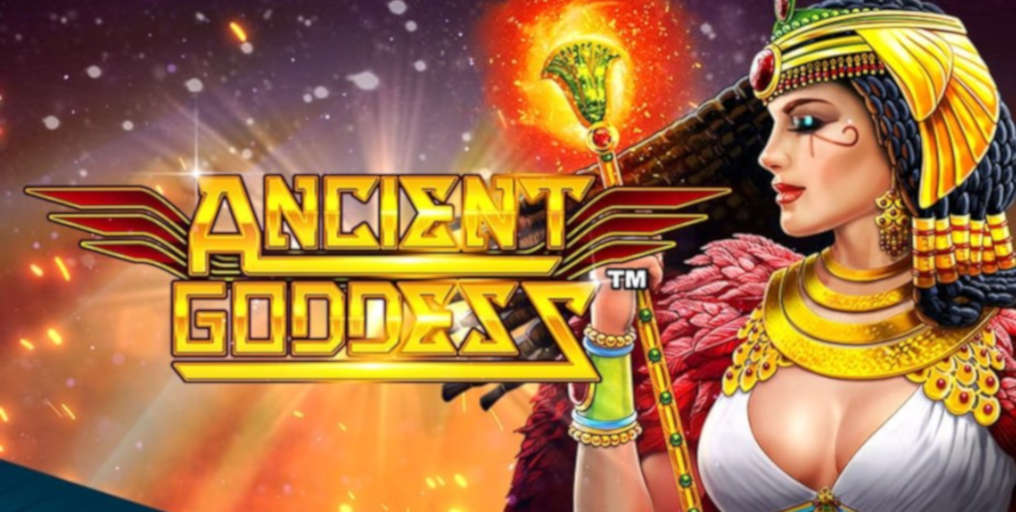 Novomatic Interactive division Greentube has just announced the launch of a new addition to its incredible portfolio. The new game brings forth the full splendor of Egyptian culture under the title Ancient Goddess™.

Another Dive into Egyptian Mythology

Egyptian-themed slots are quite popular in the industry.

Millions of players choose right this theme as their favourite, so it’s no wonder Greentube has decided to treat its loyal fanbase with another creation bearing such symbolism.

The new Ancient Goddess™ slot comes equipped with 5 reels and 20 fixed pay lines. The reels are packed with 12 famous symbols, but the Sphinx and the goddess Isis are the symbols players should pay most attention to, as they have the highest paying value.

The goddess is the Wild which can replace any symbol on the reels except the Bonus tile. The Wild and The Bonus tiles are the most intriguing symbols – the Wild gives the players a better chance of scoring bigger amounts of cash prizes, while three Bonus tiles activate the Free Spins.

In the Bonus game, players are given 12 rounds of free play. An interesting fact is the spins can be re-triggered, meaning that during the initial 12 free spins players can gain more spins if bonus tiles land on the reels. The goddess also has the ability toupgrade the picture symbols which will remain on the reels until the end of the last free round.

The bonus game is played on a different reel set. The RTP and volatility are yet to be disclosed.

If Egyptian-themed slots are your cup of tea, the list of choices is endless. Among the best Egyptian slots  you’re sure to find NetEnt’sCoins of Egypt, Queen of Riches powered by Big Time Gaming, and Novomatic Book of Ra.