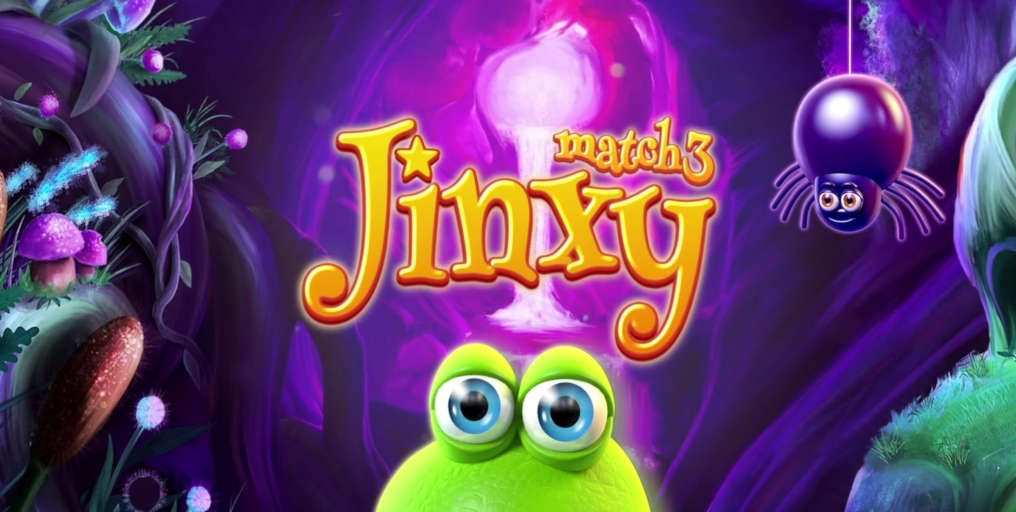 The latest addition to Greentube’s library is here to make waves. The premium developer, which is also a part of the Novomatic Interactive community, is on a roll. After two successful releases in May, the arrival of the new game fits perfectly in the Greentube universe, and it might be one of the most innovative games that it ever created.

Jinxy is the star of this latest addition. Unlike anything that you have seen before, Jinxy Match 3 has neither reels nor paylines. Instead, it is equipped with 7 rows and 8 columns, and players will have to create winning combinations by dragging and dropping symbols in positions they choose. The rules are somewhat similar to standard slots: to make a winning combo, you will need at least three matching tiles. Once you complete a match, the winning tiles disappear, and you go on moving the tiles where you want.

To help you out, the developer included three extra features. Cross, Bomb, and Bell symbols will occasionally appear, each having a unique trait that you can use to your advantage. The Cross symbol is marked with a cross and has the power to obliterate entire columns and rows if it matches with basic symbols.

The Bomb explodes and destroys 12 symbols in its immediate vicinity, while Bells clear paths by exploding.

They can also transform other nearby symbols into Bells and thus create more potential combinations. Each of them has to be earned through a specific winning combination.

Four matching tiles in a row create the Cross, while five will bring a Bell. Bombs are created by a combination of 5 identical tiles either in L or T pattern.

The fairy tale game has a lower level of volatility and is accessible via both desktops and mobile devices.