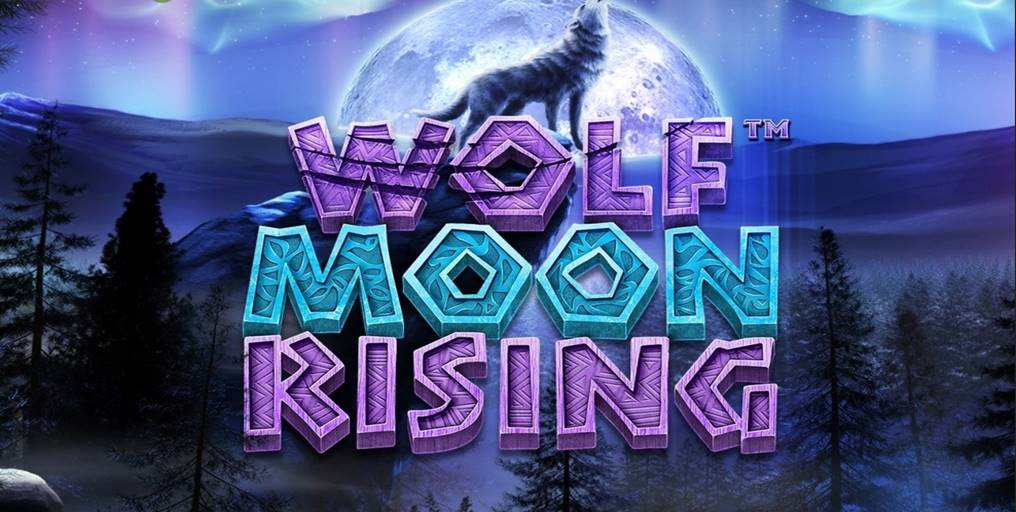 The night is dark and full of wonders, and no one really knows what awaits if you dare to venture into the depths of the forest. Except, maybe Betsoft.

The esteemed game manufacturer has just announced the release of its new slot that bears the name Wolf Moon Rising. The new 5-reel slot brings mysterious nocturnalcuriosities right to your screens with numerous symbols, features, and bonuses!

It’s Better in a Pack

As you can probably guess from the title, this game is all about the wolves. These amazing creatures of the night appear in several forms on the reels – the white and grey wolves are included in the high-paying set, while Wolf Moon special symbol pays out instantly. You do not even have to collect 3 instances, only one symbol will suffice.

The appearance of this specific icon signals the arrival of the Wolf Moon Fortune feature, one of three special features included in the game. Feather Talisman Free Spins and Elemental Wilds are the two other features which, if you are lucky enough, you can encounter during your playtime.

Elemental Wilds randomly appear on the reels and have the power to replace any symbol except Wolf Moon and Feather Talismans. The Feather Talismans are the Scatters which, once you obtain 3 instances, yield 12 Free Spins.

The talismans pay both ways – and double!

During the extra rounds, all winnings are multiplied 2x!

The Fearless Will Win

The game is not for the faint-hearted. Its volatility level is medium, while the announced RTP is 96.53%. The game is scheduled to release on August 27, so look for it in all Betsoft-powered casinos. Judging from the features that are incorporated, there is no doubt the game is going to be – pardon the pun – a howling success.