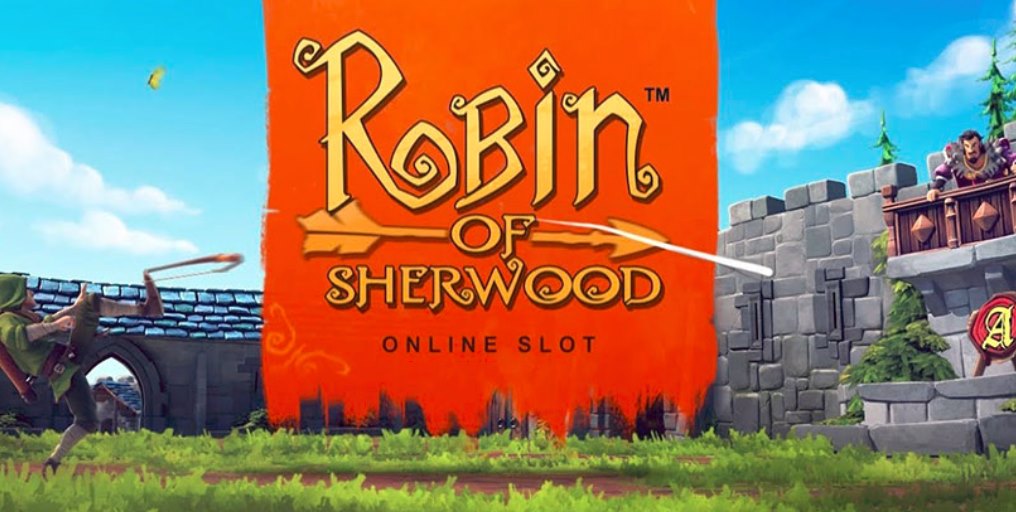 Hit the Bullseye with Microgaming’s New Robin of Sherwood Slot

Leading casino software developer Microgaming has once again surpassed itself!

Once you think it can’t get any better, they are at it again, bringing innovation and even bigger wins! This time around, we present to you its brand new video slot – Robin of Sherwood!

Now, there has been a round of Robin Hood-inspired slots roaming around the market, but this one is something, and it was developed by Rabcat. The new addition to Microgaming’s portfolio is an homage to the hero and his band of Merry Men, making the legend even brighter and more colourful than all of them before it!

We think there is no need to tell you about the legend of the Prince of Thieves, so we will get straight into the slot’s gameplay.

The background depicts the greenery and appealing charm of Sherwood Forest, making the overall ambience comfortable and beautiful to the eye. It is a 5-reel, 243 Ways to Win slot filled with cartoon images of well-known heroic characters from the legends, accompanied with diverse related items such as bows and arrows, targets and flags.

Colourful flags represent the playing card symbols, and lower-value wins are claimed when three or more land in any places on neighbouring reels from the left side.

The famous characters such as the lovely Maid Marion, Little John, Friar Tuck, the Sheriff and Robin himself will return higher prizes, and the potent arrows represent a wild symbol that acts as any of the mentioned symbols in order to complete winning combinations.

A Wild Turning feature can turn up at any moment, and you will see all the playing card symbols on the chosen reels changing into extra wilds to give you the second chance to collect some wins!

Collecting any three or more target symbols will take you to a free spins round. Once ten spins play out, Robin will stand to the side of the reels and fire arrows to remove card symbols from the reels. This will make it easier to land high-paying combinations as the games go on. The gamble round will give you the opportunity to double the value of a win by hitting the right targets and multiply it several times if you hit straight!

The game is available on all devices and the quality is as amazing on a desktop as it is using mobile gaming.