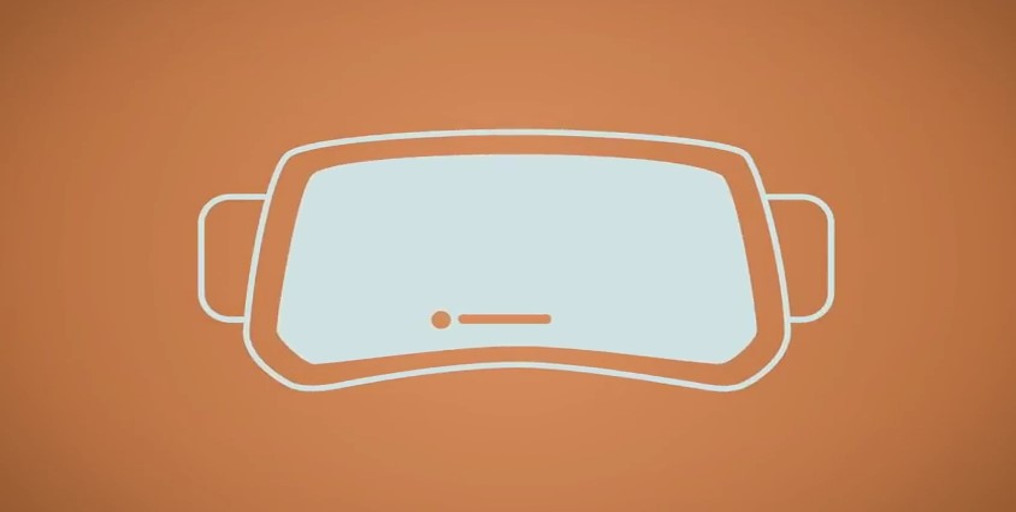 Multinational gaming company IGT released two competitive virtual reality archery games at the beginning of April at The Orleans. The ArcheryVR is an individual game, while the SiegeVR is played by a team of two.

As an archer, your task is to defend a castle under attack. All archers stand in wide booths having VR headsets on as they go through the physical motion of grabbing a virtual arrow behind them and shooting it with a bow.

It’s All About Good Strategy

To inspire more players to try it out and return, the Orleans offers daily prizes.

The best among ArcheryVR players will get $125 in slot dollars, whereas the superior SiegeVR team will receive $300. As a default, all players need to be members of Boyd Gaming’s loyalty programme in order to partake in the real money competition. Although not the first one to launch a VR game (MGM Grand has done it earlier), The Orleans makes the competition tough.

Boyd spokesman David Strow has declared that the broader strategy is to target younger players, as they are the future of gaming, seeing that that is the quickest way to expand the customer base.

Boyd has said, “The virtual zone is another step in the direction of attracting younger customers. It hits two interesting bases. It’s a new technology but also skill-based.”

Strow believes that the VR games ‘create a center of interest that can perhaps connect with a younger demographic.’ However, following the path of good planning, The Orleans will give this new form of entertainment a trial period of 3 months before it decides whether to extend its presence on the gaming floors.

Skill-based games can take some time to figure out, and the provider certainly needs patience for the time being. However, with skill-based gameplays getting more and more involved in online slot gaming as well, both the developers and operators are slowly reshaping their plans for the future, slowly but surely gravitating towards the elaborate game plans that aim to engage players both in gaming and gambling verticals.

Seeing how The Orleans is dealing with the issue, we have no doubts that the ArcheryVR and SiegeVR will score a bullseye!