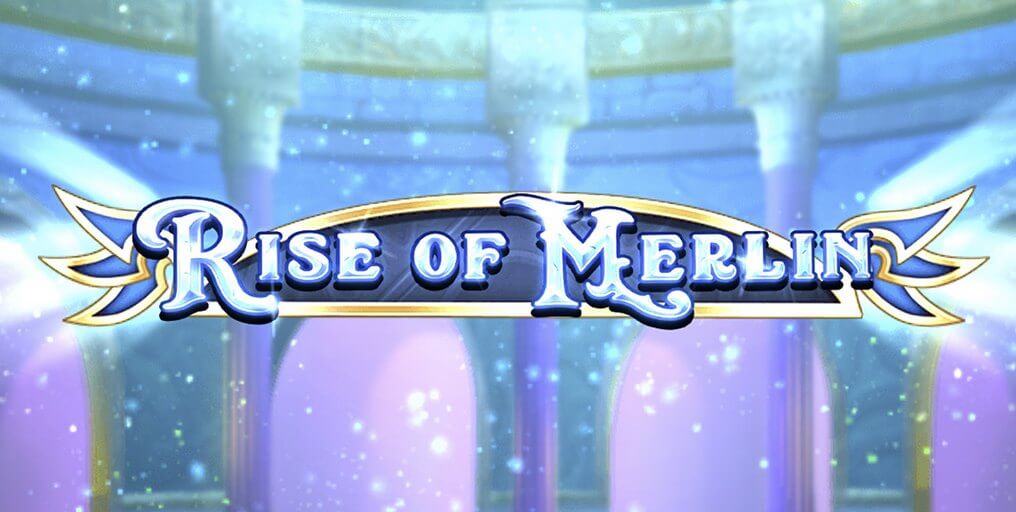 The legend of King Arthur and his faithful sidekick Lancelot is not complete without the mysterious wizard Merlin. The legendary druid appears in many movies and games, but Play’n GO decided to really put him under the spotlight in its latest creation titled Rise of Merlin.

The Most Powerful of All

This specific slot takes us farther back in time when Merlin was still a young man. Five reels and 10 paylines grace this magical creation, but players will be more attracted to unique features that are packed in the game.

The Magical Orb symbol represents both the Scatter and the Wild. It can replace any other symbol on the reels and contribute to a win, and 3 tiles will yield a substantial amount of cash. However, that’s not all.

As we said, it acts as a Scatter as well, meaning that it opens up the Free Spins as well. At least three Orbs are necessary to unlock the extra turns, and you will also get a prize for gathering three Wilds. Nice touch, right? If you manage to obtain more Orbs during your free turns, you will be able to reinitiate the feature with more turns.

The fact that you can reactivate the Free Spins is amazing on its own, but there is another surprise for you. Namely, every time you reinitiate the feature, one symbol will appear expanded during a spin. Yes, there are expanding symbols as well! Each spin will bring only one enlarged symbol, and they start from the lowest symbol on the list, going up.

The less intriguing side of this story involves mentioning the RTP rates and variance. With a high level of variance and the RTP slightly above the industry standard (96.58%), we are sure players will rush to test the newest addition to the Play’n GO’s library. The Rise of Merlin slot will be available on all platforms from 20th of June.