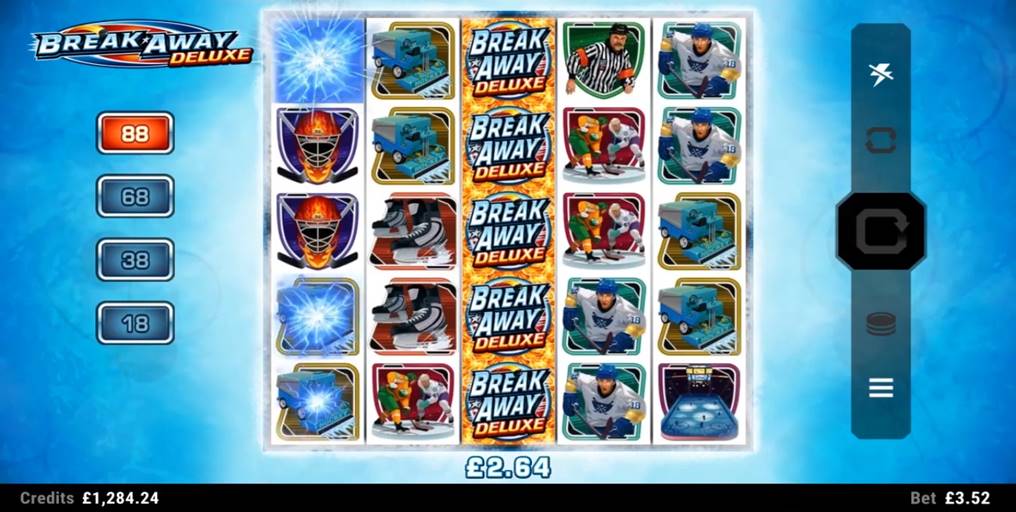 Microgaming Breaks Even with Break Away Deluxe [VIDEO]

Renowned slot provider Microgaming has once again teamed up with its Stormcraft Studios on a new project. This week’s new announcement comes shaped like a new video slot called Break Away Deluxe.

Break Away Deluxe is unlike any other release on the market right now. Most game developers have been focusing on thematic or branded games related to summer or similar topics. Even Microgaming itself admitted to obeying to the trend with its latest Sherlock of London slot.

However, Break Away Deluxe is something different. Visually, it is akin a sports game and all of its symbols are sporty. Hockey players and wild pucks dominate the scene, whilst the referee/official has the reigns. The reel grid is displayed on an icy blue laying board with all exciting extra features located on both of its sides.

The game’s wild shape is the word engraved in ice Collecting five of a kind renders open the bonus round coloured in a fiery yellow. Modernity-wise, you can enjoy Break Away Deluxe on your mobile, desktop or tablet equally smoothly.

The game comes with a litany of cool signs, such as scatters, stacked wilds, expanding symbols, as well as the avalanche feature. It is a dynamic and immersive experience you would not want to miss!

Break Away Deluxe slot is out now and can be played at any Microgaming-powered online casino! 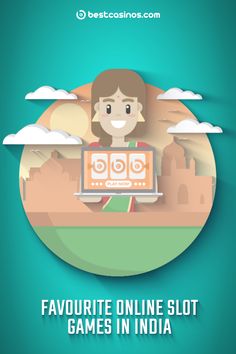 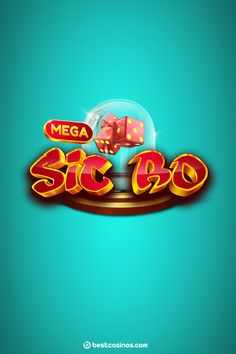 Brilliant Summer Adventure with Betsoft and €45K in Prizes Can Begin
· July 07, 2020

Get Ready for a Mega Surprise with Mega Sic Bo from Pragmatic Play
· July 06, 2020