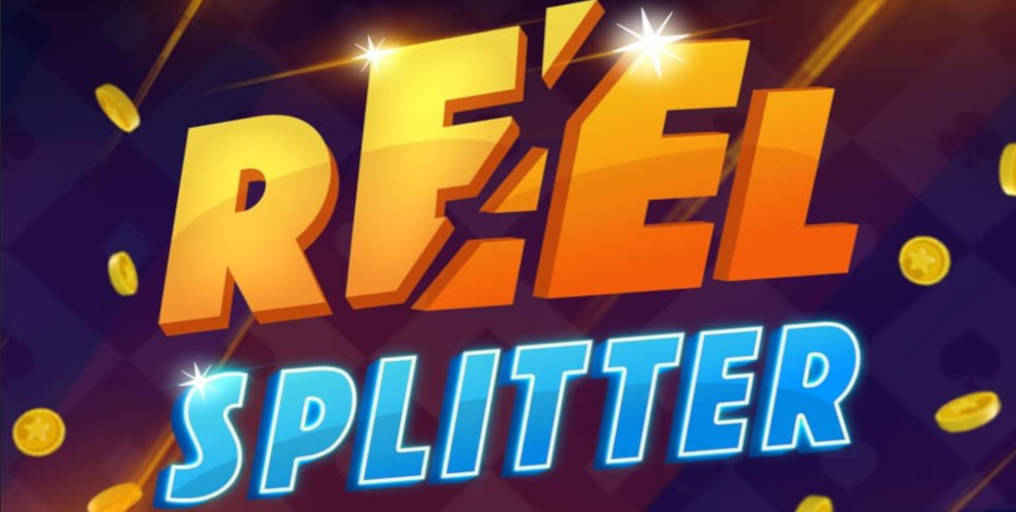 The middle of the month brings double fun! Pioneer of mobile casino gambling Microgaming never seems to rest! This leader among software suppliers well known for its collaborations with various studios has disclosed yet another promising video slot called Reel Splitter.

The developer literally just announced the debut of its third follow up to the Lara Croft series, and fresh content carries on. Implementing its top-notch technology into the new fruit basket, Microgaming’s youngest newborn takes fruit slots to a next level!

Developed by the Just For the Win Studios, who recently worked with the manufacturer on Rockabilly Wolves, is the proud name behind the Splitter. The slot was developed to fit perfectly on desktop, tablet and mobile alike, so you can play it anywhere and anytime.

This summer will be all about the most luscious of fruits, and the creator is mixing the gap between classic slots and a sort of a futuristic theme. The 5×3 reel grid structure is spread across a glowing purple background that radiates a Sci-Fi vibe reminiscent of MG’s Action Ops: Snow & Sable slot.

In addition to the standard framework, Reel Splitter boasts 243 ways to win and a chance to scoop up to 2,717 times your initial stake! You can adjust the betting range according to your liking, and it starts at €0.1 and flies up to €100.  Importantly, it has been launched already and you can play it right now at any Microgaming-powered online casino!

The protagonists of the game are shaped into various fruits such as cherries, lemons, grapes and melons, aka what one typically spots in an old school game. However, this one has something special. The innovative combo has resulted in a plethora of bonus features such as the Free Spins round and the Re-spin feature.

By placing four unique relevant symbols will get you an extra 5th reel added in the middle, for even more excitement!

List of Rules of Comportment in Casinos You (Probably) Did Not Know About
· May 25, 2020