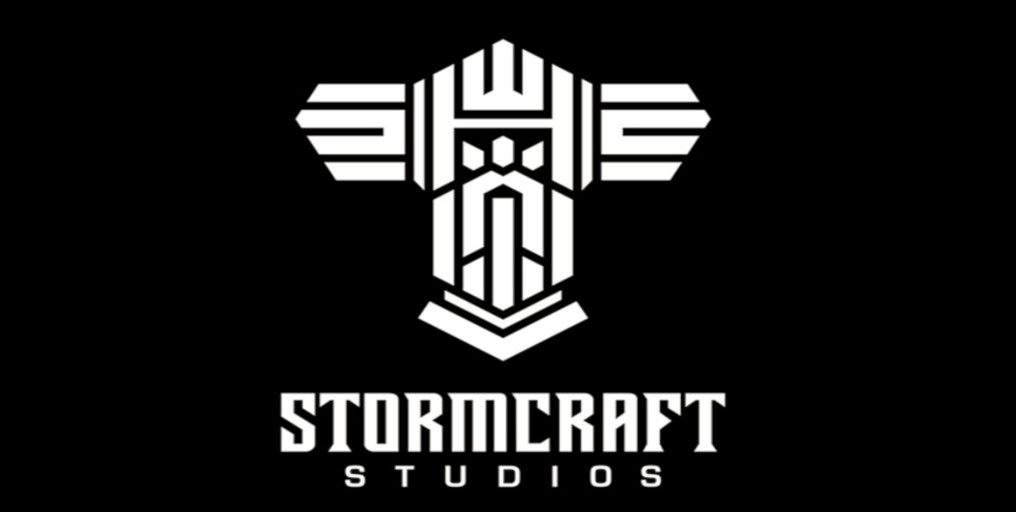 Isle of Man based software development giant Microgaming is taking up yet another incredible venture.

Namely, this summer the iGaming behemoth is launching its new independent game studio with a powerful name − Stormcraft Studios. The studio of the resounding title is now going to supply exclusive content to Microgaming, as well as its network of operators.

The Stormcraft team has so far boasted having created a plethora of amazing and extremely successful titles such as the ever-rewarding fan favourite Mega Moolah and the piercingly romantic Immortal Romance.

The first launch by the skilful studio is to be released just this week, and it is a steampunk-themed online video slot called Fortunium. Stay tuned for a thorough review in the following days.

Microgaming’s game publisher David Reynolds has commented in the new refreshment and expressed joy at what new titles are to come from the godly studios.

“It is exciting to be working with some of the industry legends behind a number of Microgaming’s biggest titles to deliver a fresh wave of content under the new Stormcraft Studios brand.”

Reynolds has complimented the hard-working team’s passion for quality and innovation in designing and creating first class gaming experiences. They are very distinctive in their creativity, Reynolds has said, and concluded, “We cannot wait to unveil the exclusive content they have in store in the next few months.”

Terence Igesund, creative director at Stormcraft Studios, has announced that the studios are off to a good start. They are all looking forward to launching Fortunium and many new titles to come.

“Entertainment and craftsmanship are at the core of everything we do at Stormcraft Studios.”

Igesund has also said that a considerable amount of consideration had gone into choosing Microgaming, with giving the premium use experience to the clients in mind, for not any firm is up for the task. The choice, according to Igesund, is unmistakable “in all the upcoming games that [they] are developing exclusively for Microgaming.”