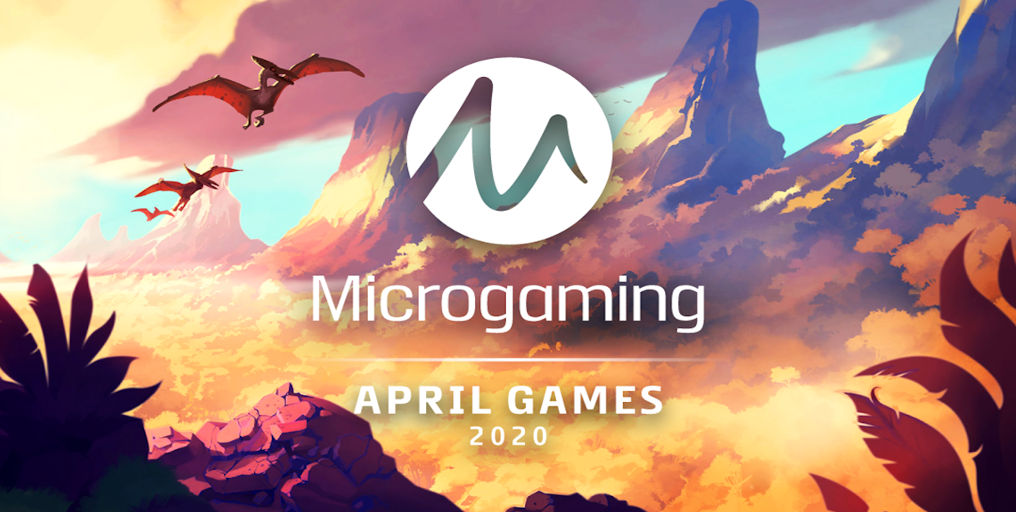 Microgaming Prepares for a Busy Month with April Launches

April will be a busy month for Microgaming. The iGaming champion has prepared a line of impressive games which will appear on the marking in April.

Microgaming’s independent studios contributed to several projects, which is how we will get a couple of exclusive releases. Here is what Microgaming has in store this April.

Microgaming decided to open the spring season with a host of exciting titles. First up, we got Anderthals. After Wonder Woods and Treasure Skyland, JustForTheWin returned to give us something new. Anderthals slot is the latest title that this independent studio created exclusively for Microgaming. Its release is scheduled for today!

Arena of Gold brings us honourable champions, noble warriors and bloody gold thanks to All41 Studios. The Roman adventure takes place on five reels and with 25 paylines. Those who decide to prove their worth can do so from April 21st.

After the rumble in Rome, you can head straight to the Diamond Force slot. This release features a lot of combat, albeit slightly more cosmic. Namely, the whole deal with Diamond Force is that you are to join four superheroes who need to protect their city. It has five reels, and 1,024 ways to win. Remember The Incredible Balloon Machine? Well, Crazy Tooth Studio, its creator, made this game as well. Fun and wins in the spins are guaranteed. Diamond Force hits the casinos on April 14th in an exclusive release.

One special release that Microgaming is very anxious to publish is the Vault. The Vault is a brand-new release that will hit the casinos on April 28th. What is so special about this game, you may ask? Well, we won’t reveal much, because we plan to talk about the game more soon. For now, you may know only that it is the product of a collaboration between Microgaming and Snowborn Games. More details are coming soon!

Microgaming, being a superb leader of the industry, plans to release titles for its studios as well. Additional games that will appear on Microgaming’s platform are:

It’s an exciting month for Microgaming slot fans. We hope you enjoy it!