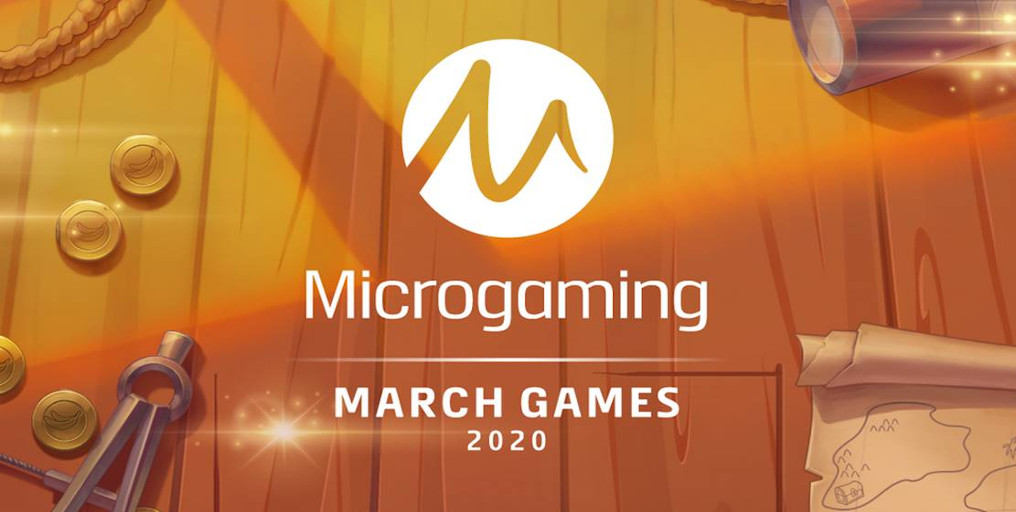 Hold on tight, because Microgaming is bringing it this March!

That’s right, the developer has just announced that its platform will be welcoming plenty of new slots this month. Get ready for some Cyberpunk heroes, leprechauns and more.

A Little Bit for Everyone

Microgaming has revealed this month’s line-up of premium titles, developed by its network of independent studios and content partners.

They’ve promised a variety of feature-rich games boasting diverse and popular themes, and highly entertaining mechanics for some immersive gameplay.

First up, we’ve got Attack on Retro™, developed exclusively by Triple Edge Studios.  This vibrant retro-themed online slot is already available exclusively to Microgaming operators. It’s also at the top of our list of Best 10 Slots for March.

The next one is 9 Pots of Gold™ which will go live on March 10th.  The slot has been developed by Gameburger Studios, the creators of 9 Masks of Fire™ and Break da Bank Again. The Irish themed, five-by-three reel, 20 payline slot comes just in time for St. Patricks Day.

Just For The Win has created a magic world like no other in Treasure Skyland™. Packed with features like Win Multipliers, Symbol Upgrade and Pick Bonus, this slot is set to sail on March 24th.

Microgaming will be also releasing a number of games from its leading content partners. This includes:

“March brings a wealth of colorful and engaging titles with dynamic themes,” James Buchanan, Microgaming’s Director of Global Operations said. He added that varying volatility levels and a wide range of features will offer “rewarding and entertaining gameplay experiences”.