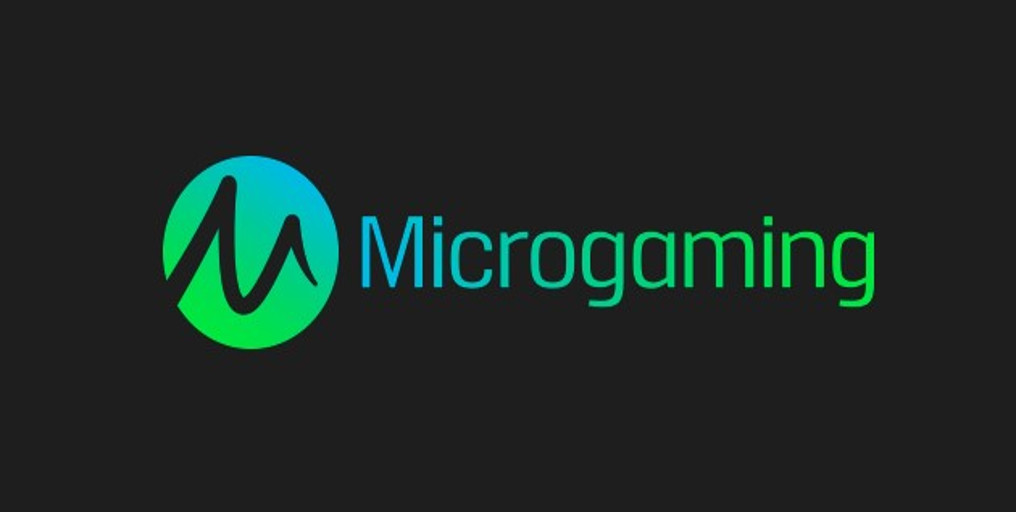 Microgaming Welcomes Summer with a Sizzling Trio of Games

Microgaming has been certainly working hard in the past few months and there is no sign that it is going to stop anytime soon! At least we know that the summer is going to be quite an eventful period at this technology house.

The software provider announced a partnership with the independent Stormcraft Studios, and it was not before long when the duo released their very first video slot together, called Fortunium. The dream team has since announced fresh content to join the first title to be released very soon.

It Seems that the Time Is Now

Microgaming has promised variety and entertainment and that is exactly what the group is bringing on. Different types of games and innovation is what is creeping in.

Fortunium – The Place to Get Rich

Let’s first go through Fortunium. The slot is really something. Set in a fictitious futuristic metropolis, the capital of fortune and success, Fortunium gives off a steampunk vibe; it was designed for portrait-oriented play and is equally as impressive on both desktop and mobile devices. The 5×5 game has 40 lines in play and is playable from 0.10 per spin. Its biggest feature must be the Mystery Symbol which is stacked on the reels and when landed changes to reveal one of the in-game symbols to render a potentially massive value win.

Wild Scarabs – The Land of Opportunities

Standard slot gamers might already be familiar with this one. It is a 5×3 reel slot that boasts a total of 243 ways to win, rather than individual paylines, and it costs just 0.20 per spin. Wild Scarabs is inspired by Ancient Egypt and is swarmed with incredible features. The Wild Deal is a bonus feature which is rendered on a non-winning spin when a Wild lands on the middle reel. When this occurs, you win four extra Wilds to ensure land a win. You can look forward to 10 Free Spins up for grabs on any non-winning spin, and to Stashed Wilds, which help you come to colossal wins. All in all, Wild Scarabs allows you to play on a budget and get rich easily.

This one is in no way a traditional kind of slot. The phenomenal slot has Guy the Gorilla as its host and he is causing a disturbance in the country. Your task is to stop him by using the catapult to fire diverse items at him.

Simply put, hit him and you win cash!