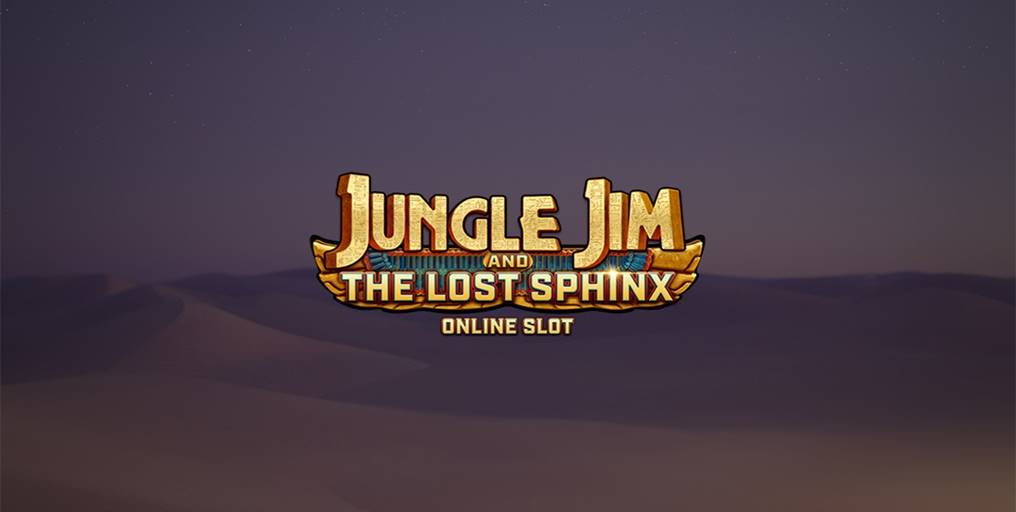 Microgaming’s Jungle Jim Sets out on a New Adventure

Three years ago, Microgaming introduced their players to Jungle Jim, a character whose adventures we cannot get enough of. Luckily for us, the provider has decided to release another slot featuring this character, after the iconic Jungle Jim: El Dorado slot released in 2016.

Now, the young man is about to make a comeback, embarking on a new adventure, tracking through the deserts of Sahara, on his way to discover the Lost Sphinx.

The newest release was exclusively presented for the first time at the popular iGaming exhibition in Amsterdam, iGB Live where players had a chance to preview the visuals used in the upcoming game, scheduled for release in November this year. Those present could also try out the demo version for a taste of the adventure that is to come.

We have first encountered Jungle Jim while he was exploring the lost City of Gold, El Dorado. We followed him deep into the heart of the Amazonian jungles in search of the elusive gold. His quest was made easier thanks to Multiplier Trails, Scatters, Wilds and Free Spins that led him on his way to the greatest treasures hidden in the dense, covered in never-ending green jungle.

Jungle Jim and the Lost Sphinx

Now, Jungle Jim will get a taste of a whole new adventure. Where there was green, giant foliage in the previous slot, the young man will now have nothing but open space in the hot, endless deserts of Sahara, where the precious sphinxes can be found.

Across its 5 reels, and 50 paylines, the players can help the explorer uncover the mysteries of Egypt throughout the action-packed gameplay. The studio behind the slot is Stormcraft Studios, a name already familiar for its contribution to titles such as Dragon Shard, Fortunium and a slot that follows another epic character comeback Agent Jane Blonde Returns.